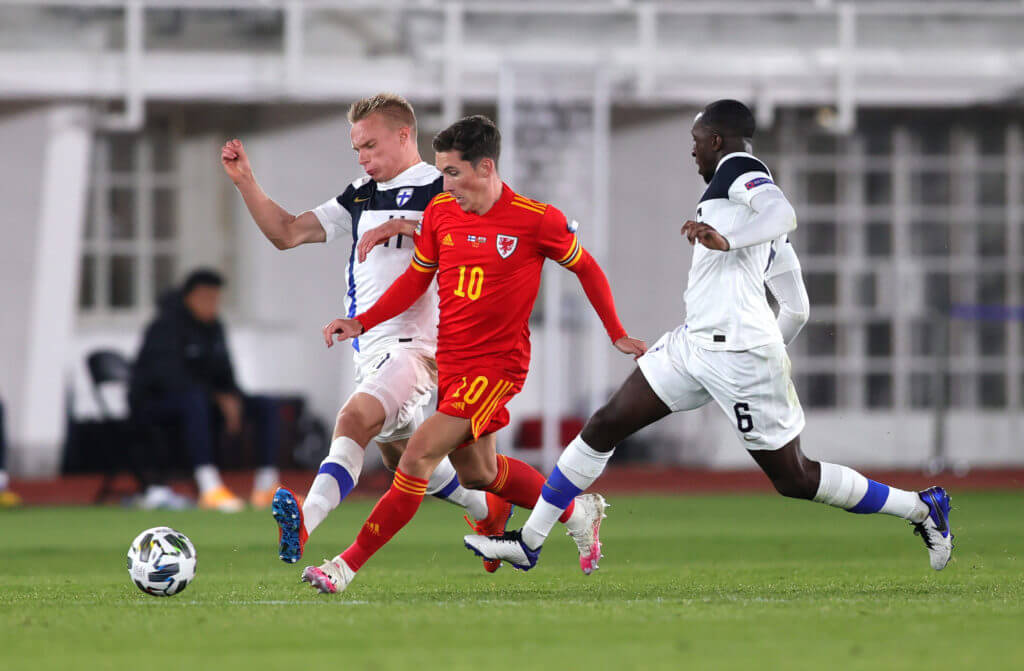 Liverpool winger Harry Wilson is likely to leave the club in the coming days, according to reports from Sky Sports.

The 23-year-old, who spent last season on loan at AFC Bournemouth, is likely to leave the club permanently this summer, with Premier League rivals Burnley keen to secure his signature.

Last year when he was sent on loan, Jurgen Klopp said that Liverpool want him to get Premier League exposure and make the steps. The Reds boss commented on his shooting skills, hailing it as ‘world-class’.

However, it seems, he has dropped down the pecking order at the club following the arrival of Diogo Jota from Wolves, and a move away from the club is on the cards.

The report claims that the Clarets are in talks with Liverpool over a deal for the winger, and they are said to be discussing a fee in the region of £15m.

Wilson was one of few bright sparks for Bournemouth last season, and he would have been a very good back-up option for Liverpool.

However, the Wales international needs to play regularly, and he would struggled to nail down a first-team role in the star-studded Liverpool squad. Therefore, a move away from the club suits all parties involved.

Burnley have also managed to agree a deal for Brighton midfielder Dale Stephens.