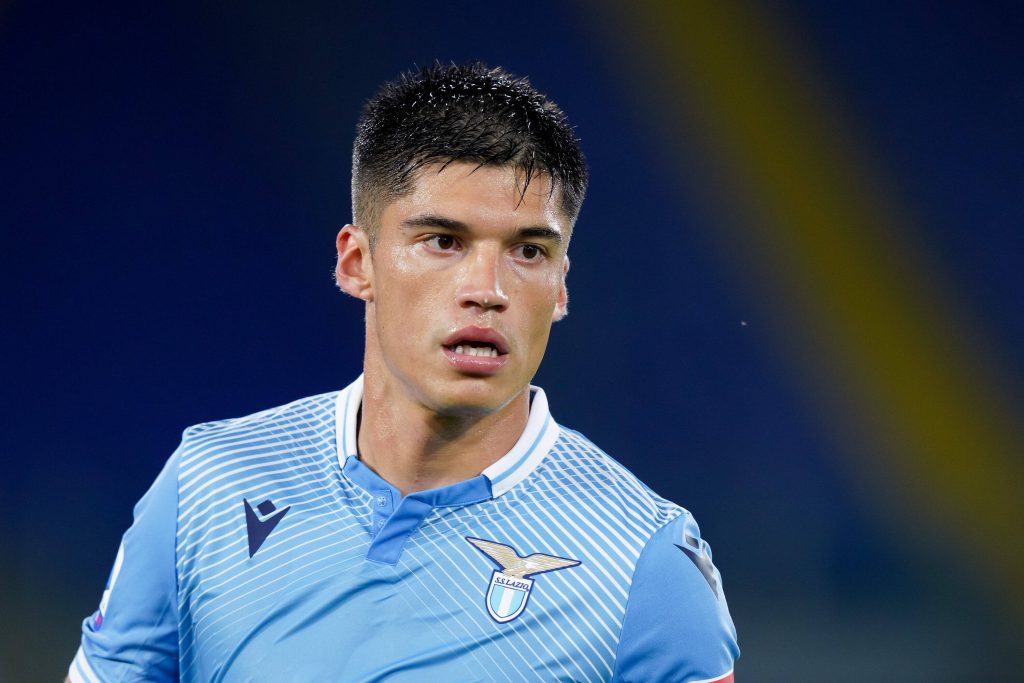 Everton have made the first move in their pursuit of Lazio attacker Joaquin Correa, according to Italian outlet Il Messaggero.

Correa has recently emerged as a bright talent for Lazio.

He arrived at the club back in 2018 from Sevilla, signing a five-year contract for around €16 million.

Since then, he has enjoyed reasonable success with the Italian side. He won the Coppa Italia in his first season and has gone on to score 30 goals in 117 appearances in all competitions.

This form earned him a recall to the Argentina national team, helping them to end their 28-year trophy drought this summer at the Copa America.

Several clubs have been eyeing up the Argentine this summer, including Everton, Tottenham Hotspur, Arsenal and Paris Saint-Germain.

The Toffees have now stepped up their interest, with Il Messaggero reporting that they have submitted a bid in the region of £17m.

It’s expected to be a busy summer at Goodison Park, with several changes set to happen.

Carlo Ancelotti left his role as manager and was replaced by former Liverpool boss Rafa Benitez, while wingers Demarai Gray and Andros Townsend came in.

But Benitez will probably require more additions to his frontline if he wants to compete for European places.

Brazilian wide man Bernard was sold to Sharjah FC, and Josh King was let go on a free transfer to Watford.

Star men Richarlison and James Rodriguez are also likely to depart, having been strongly linked with moves to Spain.

If they miss out on Correa, Everton have their eyes open for other options.