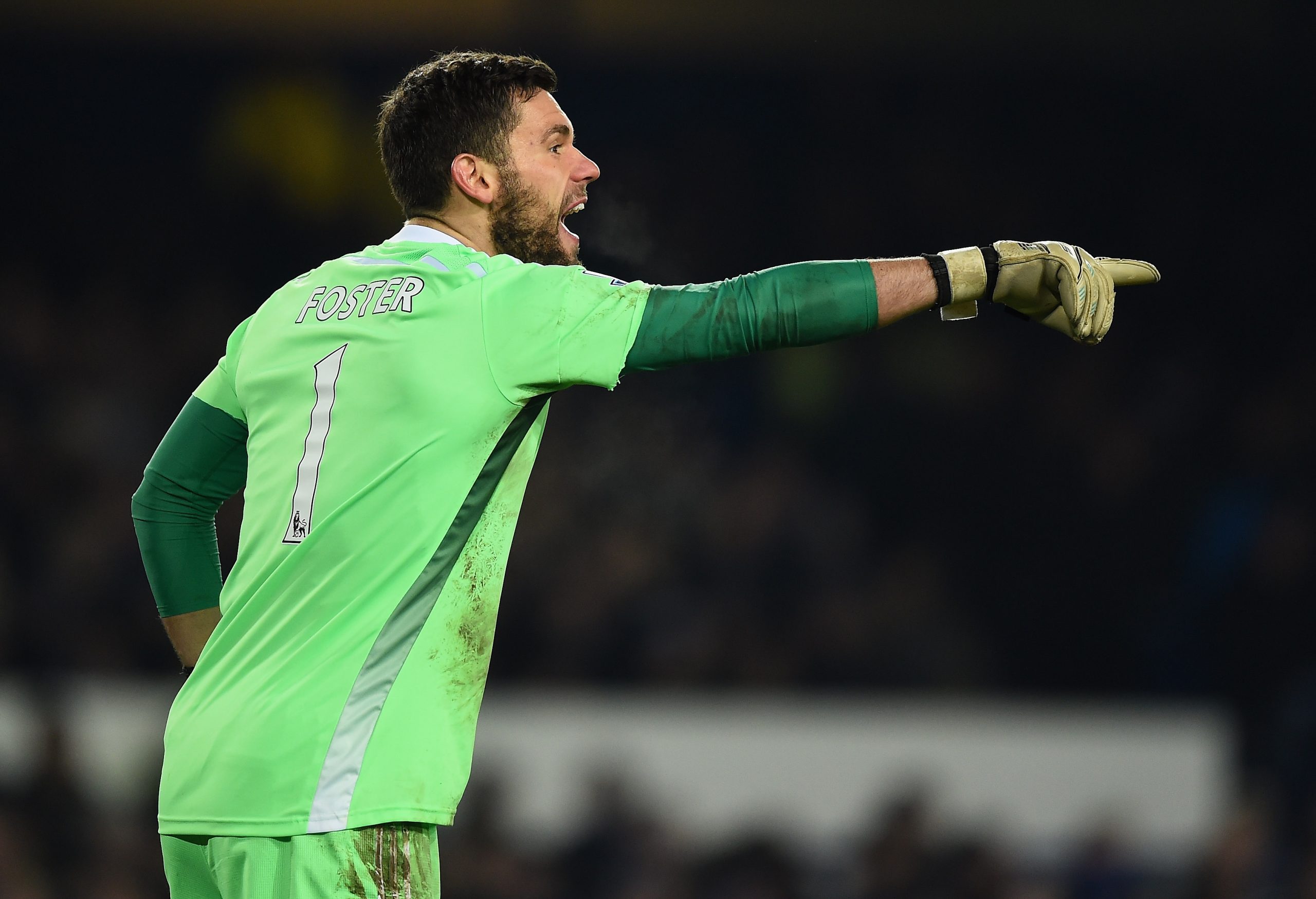 Everton and Chelsea are interested in signing Ben Foster from Watford in the summer transfer window, according to The Sun.

The British tabloid has claimed that Chelsea are looking for a new first-choice goalkeeper without paying over the top, with manager Frank Lampard wanting to move on Kepa.

Everton manager Carlo Ancelotti also has the 37-year-old goalkeeper on his shortlist, according to the report.

Watford will play in the Championship next season after getting relegated from the Premier League.

Foster is a very good goalkeeper and has been on the books of the Hornets since 2018.

While it is hard to see the Hornets cash in on Foster this summer so soon after handing him a new contract, much will depend on what the 37-year-old himself wants to do.

Jordan Pickford is the first-choice goalkeeper at Everton at the moment, but the England international has made mistakes.

Pickford needs competition, and Foster, with his quality and extensive experience, will do just that.

Foster may be in his late 30s, but he remains a very good capable goalkeeper who would make Everton better.