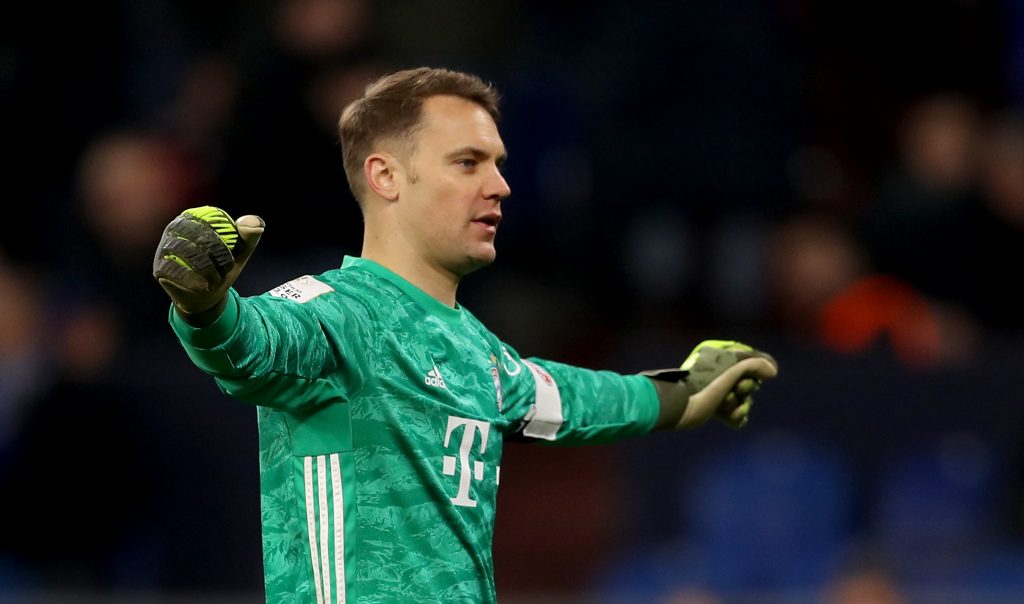 According to German outlet Bild, Chelsea are interested in signing legendary Bayern Munich goalkeeper Manuel Neuer this summer as they look to replace Kepa Arrizabalaga.

The Spain international has fallen out of favour with manager Frank Lampard, and he is considering bringing in a new goalie for next season.

Having cost them £72 million in the summer of 2018, Chelsea can’t afford to keep Arrizabalaga on the bench and are looking to cash in on him instead.

If they are able to offload the most expensive goalkeeper in the world, they wouldn’t hesitate to go after Neuer if he becomes available.

The veteran goalie and Bayern haven’t been able to agree to terms of a new deal, and with his current contract set to expire in the summer of 2021, the Bundesliga giants could be forced to sell.

Finally leaving Germany and trying out a new league like the English top-flight could appeal to the 34-year-old, though.

Chelsea need a goalkeeper that can save them around 12 to 15 points a season and boost their chances of challenging for domestic and European silverware going forward, and they don’t come better than Neuer.

The Champions League and World Cup winner has seven Bundesliga titles to his name, and Chelsea could do with such serial winner in their dressing room.

Neuer brings huge experience and leadership to the table, and landing him will definitely be a coup for the Blues.