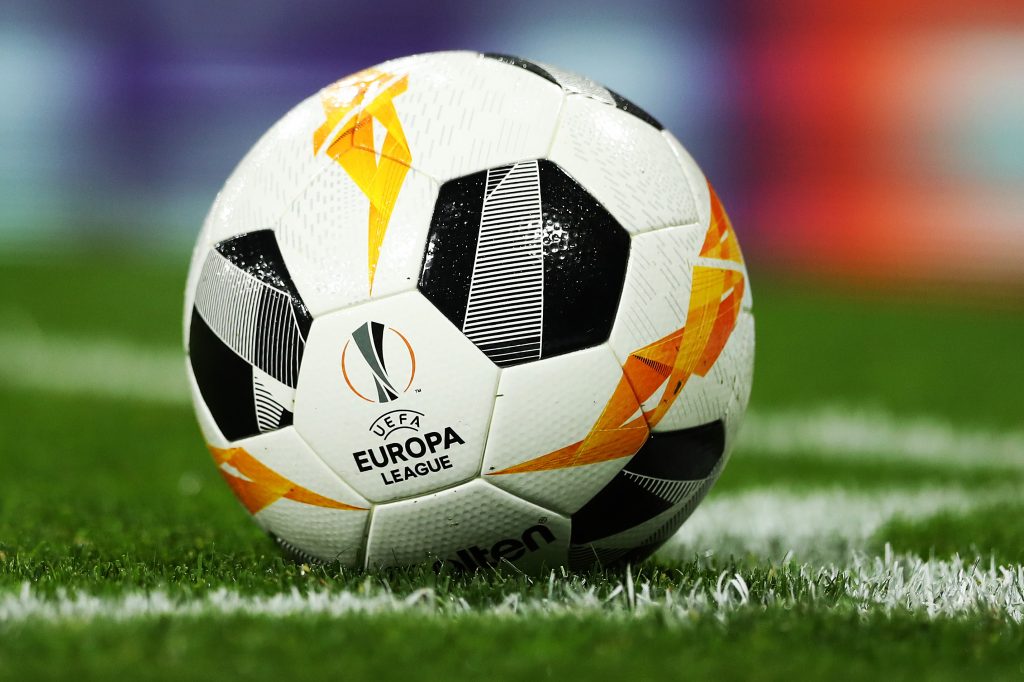 Arsenal are interested in signing Omar Rekik from Hertha Berlin before the summer transfer window closes on Monday, according to Kicker.

The German publication has reported that Arsenal have made a request to German club Hertha for the central defender.

The report has added that the Gunners initially plan to include the 18-year-old centre-back in their Under-23 team, and that the player would prefer to move to England.

Rekik is just starting his career, and the fact that he is playing for the Hertha Under-23 side shows that he is very raw and still needs to do a lot before breaking into the first team.

Arsenal already have a lot of centre-backs, and there is no need for manager Mikel Arteta to bring in another player for that position.

Rekik is one for the future, and it is hard to see him become a first-team player for Arsenal anytime soon.

Meanwhile, the Arsenal first team are doing extremely well at the moment and are challenging for the Champions League places.

The Gunners are fourth in the Premier League table at the moment with nine points from four matches.