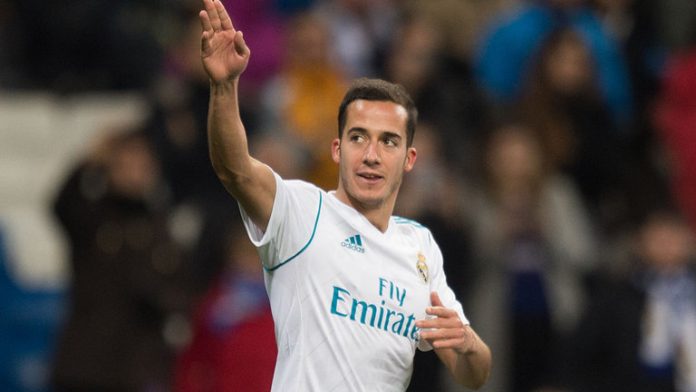 According to Defensa Central, Arsenal have made a £27 million offer for Real Madrid winger Lucas Vazquez, but the La Liga outfit are holding out for £36 million.

Gunners boss Unai Emery wants to add a quality winger to his attacking ranks this summer, and he reckons the Spain international will be a perfect fit.

However, cash-strapped Arsenal might not be able to meet Madrid’s asking price for Vazquez, and Inter Milan could beat them to his signature with new manager Antoni Conte also very much keen on his services.

Vazquez will be a starter at Arsenal given his quality, and the desire to make his country’s Euros 2020 squad could see him demand to leave the Santiago Bernabeu this summer.

The arrivals of Luka Jovic and Eden Hazard mean the 27-year-old will struggle for regular playing minutes, and an exit is almost a certainty.

The chance to play in the English top-flight will surely excite the winger, but a move to the Emirates could fall through if Inter or other suitors are able to beat them to his signature by meeting Madrid’s demand.

Adding Vazquez to the Arsenal attack will be a massive boost for their campaign next season, though.

The Champions League and La Liga winner brings experience and huge talent to the table.

Being in Madrid has limited his chances of establishing himself as a world beater, but a move to Arsenal will most likely take him to the next level, and it is a type of transfer the North Londoners should pull out all stops to complete.