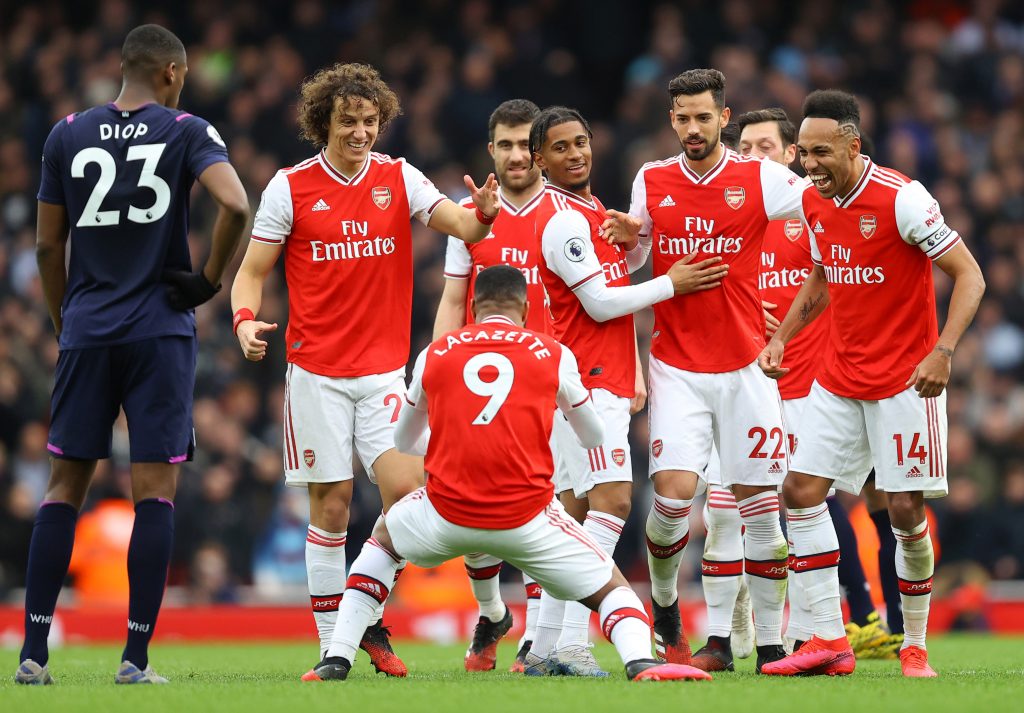 The English Premier League has suspended all games until April 4 after Arsenal boss Mikel Arteta tested positive for COVID-19 aka coronavirus on Thursday.

The Gunners boss is in self-isolation as a result but has revealed that he is feeling better already despite earlier displaying the symptoms.

Thanks for your words and support.Feeling better already.We’re all facing a huge & unprecedented challenge.Everyone’s health is all that matters right now.Protect each other by following the guidelines & we’ll come through this together.Well done PL for making the right decisions pic.twitter.com/0rnwHmQWha

Arsenal’s London Colney training centre and The Emirates Stadium have been closed, but that hasn’t stopped the players from training as the club has come up with a brilliant plan to ensure they maintain their fitness level till next month.

According to The Athletic’s James McNicholas, the Gunners’ performance staff gave every single first-team player a personalised training programme to ensure they train comfortably and effectively in their own homes.

A couple of Arsenal stars have gyms at home, but those without one have been given appropriate equipments, and the players still undergoing rehabilitation and recovering from injuries were given designed programmes to ensure they continue to make progress while the training ground is closed.

The club’s Premier League games against Manchester City, Brighton and Southampton, including the F.A Cup clash with Sheffield United, will be played at later dates, and should league action indeed resume April 4, Arsenal will host Norwich that day and hope to restart the campaign with a victory as they look to finish in the Champions League spots.