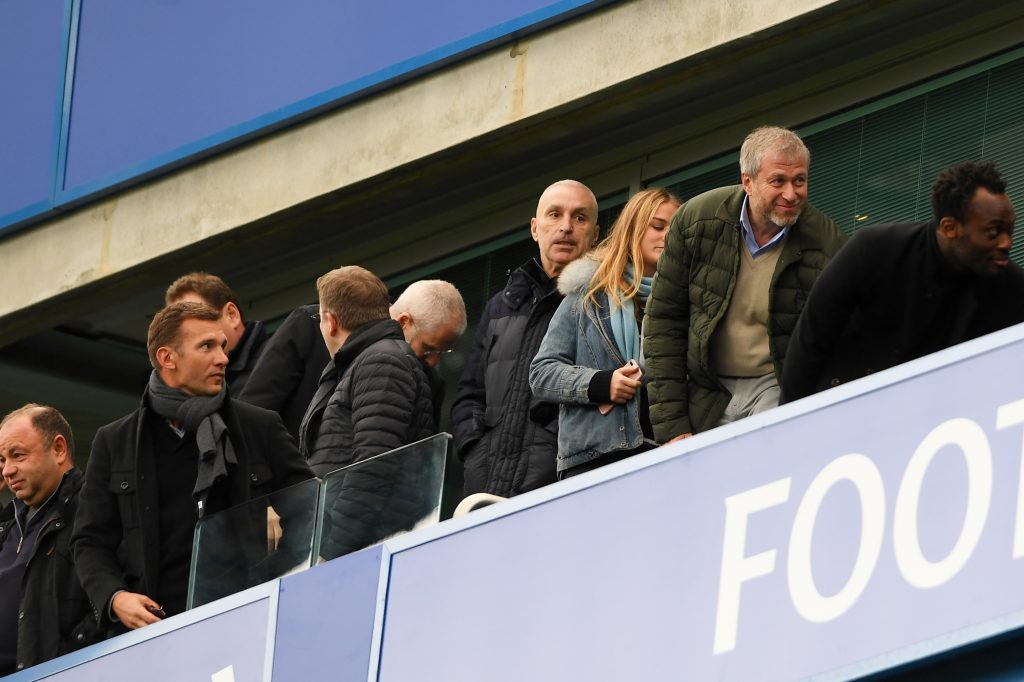 According to The Athletic, a Chelsea insider feels former Blues striker Andriy Shevchenko could be a contender to become manager of the club someday due to his strong connection with the side.

The manager of the Ukrainian national team spent two seasons at Stamford Bridge following a then British transfer record move of £30.8 million from AC Milan, but he failed to live up to the lofty expectations, scoring just 23 goals in 77 games across all competitions.

A knee injury he sustained three weeks prior to his Chelsea move, an operation on a hernia and several other injuries saw him suffer a sharp dip in form, and not even a return to Milan on loan for the 2008-09 campaign could help him recover it.

Shevchenko retired in the summer of 2012 before becoming a national team manager four years later, and has since boosted his c.v by leading his country to next year’s European Championship.

He remains friends with Chelsea owner Roman Abramovich while his 13-year-old son is currently in the club’s Academy.

The former striker will be looking to manage in the Serie A or the Premier League in the future according to his national side match analyst, and for someone who is often found attending games at the Bridge, it wouldn’t be out of order to tip him to fancy taking the Chelsea job someday.

Frank Lampard continues to do a fine job in the Blues dugout, but he won’t be there forever, and should Shevchenko continue to prove himself going forward, he could be in running for the job sooner or later.