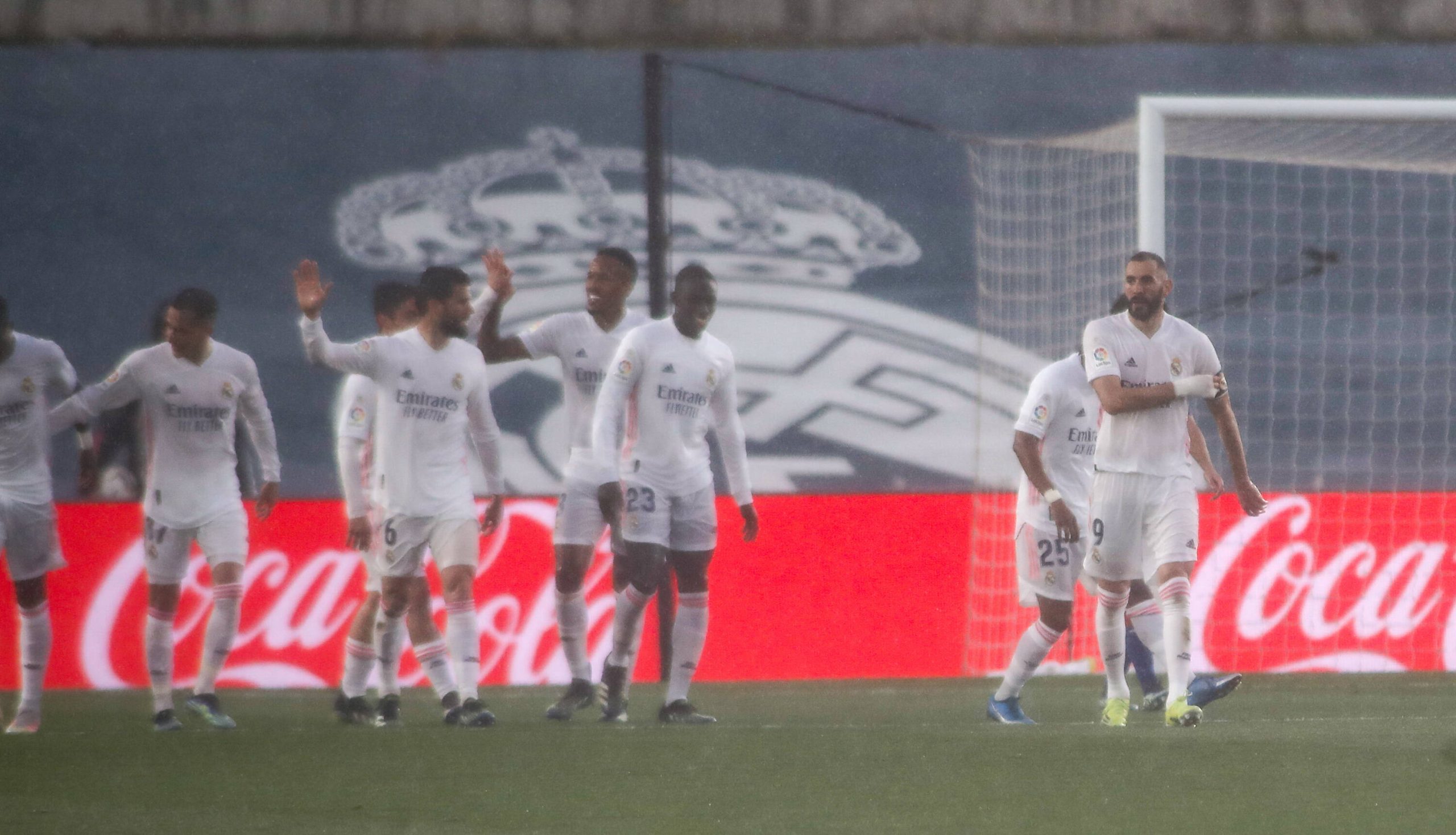 The Champions League returns to action on Tuesday as Real Madrid welcome Liverpool to the Alfredo di Stéfano Stadium in a mouth-watering quarter-final tie.

Jurgen Klopp’s men will be looking to inflict revenge on Madrid for a heartbreaking 3-1 defeat in the competition final back in 2018/19.

However, the Reds have lost three consecutive Champions League meetings with Los Blancos after winning the previous two ‘to nil.’

Madrid swept Atalanta aside 4-1 on aggregate (1-0 A, 3-1 H) in the round of 16 to set up their first Champions League quarter-final appearances in three years.

Having won their last three Champions League fixtures, the reigning La Liga champions can now put together four straight triumphs in the competition for the first time since their triumphant 2017/18 campaign.

Madrid are extremely comfortable in the Champions League knockout phase, having won the first leg of eight of their last nine such ties, with a 2-1 defeat to Manchester City in last season’s round of 16 being the lone exception.

Zinedine Zidane will reach a 50-game milestone as Madrid boss in the Champions League, with the Frenchman recording a solid 61.22% win-rate in his 49 managerial fixtures in the competition so far.

Liverpool saw off RB Leipzig in the previous knock-out round, winning each leg of their last-16 tie by the same 2-0 scoreline.

The Reds often find their rhythm after the break, as witnessed by the fact that eight of their last nine Champions League goals scored arrived in the second half of play.

Liverpool’s head-to-head record versus Spanish opponents is perfectly balanced (GP44 – W16, D12, L16), albeit they have lost eight of their last 12 meetings with such opposition (W2, D2).

Since beating Real at the Santiago Bernabeu in 2009, the Merseyside giants have gone winless in six consecutive European trips to Spain (D1, L5).

Yet, the reigning Premier League champions have suffered just one loss in their last Champions League away matches (W5, D1), courtesy of a 1-0 defeat to Atletico Madrid in last season’s round of 16.