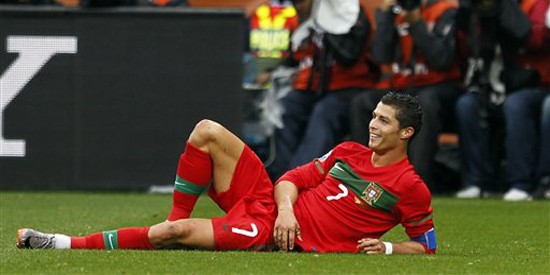 Chelsea owner Roman Abramovich is planning a massive overhaul at the London club and is willing to get rid of three star players in order to land the Real Madrid star Cristiano Ronaldo.

Cristiano Ronaldo has been linked with a move away from the Spanish capital next summer and the likes of PSG and Chelsea are thought to be monitoring his situation.

The French outfit are determined to secure the services of the Portuguese superstar but Chelsea will not go down without a fight.

Roman Abramovich believes that Cristiano Ronaldo can guide Chelsea back to the top and will break the bank for him.

In order to fund the big money move, Abramovich will consider selling three of his key players – Eden Hazard, Nemanja Matic and Oscar.

Hazard was Chelsea’s player of the season last year but has struggled to replicate that form and has been atrocious since August. Meanwhile Matic, another key cog from the title winning side has been inconsistent and poor.

Oscar has had few chances to prove his worth under Mourinho and is a target for Juventus.

Abramovich is convinced that these players can raise enough money to sign Ronaldo and a few other players required to complete his overhaul.

Eden Hazard is a target for Real Madrid and it will be interesting to see if there is a potential swap deal being lined up by both clubs.

All in all, an exciting summer transfer window awaits for Chelsea fans.