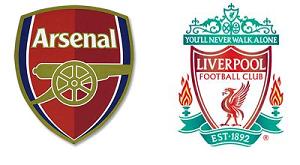 An unlucky 87th minute Wayne Rooney penalty was the difference between Rangers and Manchester United. Ironically for United fans, this is Rooney’s second goal of the season and both have been penalties. Rooney’s ecstatic celebration (shown in the picture) said it all. For him, it seemed like an answer to all the issues surrounding him recently.

United now sit atop Group C and they have clearly qualified for the knockout stages of the UEFA Champions League – that is if there was a doubt.