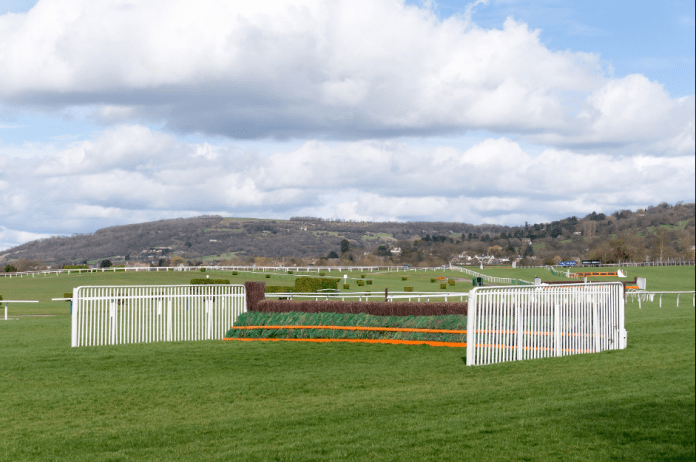 With the 2021 Cheltenham Festival fast approaching, jockeys and trainers alike are all gearing up for one of the biggest meetings of the year, and the chance to etch their place in the annals of sporting history by winning one of the Festival’s most prestigious races.

For Rachael Blackmore, the prospect of achieving an historic feat at this year’s Cheltenham Festival seems tantalisingly within reach. No female jockey has ever won the Cheltenham Gold Cup, but with Minella Indo one of the top favourites to win the Gold Cup in the early Cheltenham odds, and Blackmore the horse’s usual rider, she’ll be doing everything she can to try and write her name in the history books.

It’s been a decent little run of form for Minella Indo since agonisingly losing out to Champ in the Novices’ Chase at Cheltenham last year. Victory in the M.W. Hickey Memorial Chase in Wexford and in a Grade 2 race at Navan have proved that the eight-year-old is in good form, though a fall at Leopardstown at the end of December represented something of a blip for Blackmore and the horse trained by Henry de Bromhead.

Attention will slowly turn to Cheltenham, and it’s clear for all to see that the Gold Cup is a huge step up in standard for Minella Indo, and it will really test of the credentials of Blackmore in the saddle. There’ll be plenty of stiff competition lining up to deny her, notably favourite Al Boum Photo, who will be gunning for a third successive Gold Cup triumph to equal Best Mate’s achievements in the early 2000s. The likes of A Plus Tard, Santini and Champ will also make up a competitive field of participants in the Cheltenham showpiece.

But Blackmore has never been one to shy away from the spotlight, and she’ll have been buoyed by the achievements of flat racing jockey Hollie Doyle, who has flown the flag for female jockeys, and recently won the Sunday Times Sportswoman of the Year award, before finishing an impressive third in the BBC Sports Personality of the Year award. Blackmore herself has plenty of pedigree in jump racing too, with three wins at the Cheltenham Festival in the past, including victory in the David Nicholson Mares’ Hurdle last year on board Honeysuckle.

While the prospect of Gold Cup glory lies alluringly on the horizon, you can bet that Blackmore will be cool and level-headed as the Festival approaches. After all, it’s that composure that has brought her this far, and it will lead her to greater success and further triumphs in the future, regardless of the horse racing results in this year’s Gold Cup.

“This is a job I love doing,” she told The Irish Times in 2019. “I don’t set myself massive goals for the future. Racing is a very unpredictable sport, so I take it week by week. It keeps you grounded because you are up there one minute, and the next sitting at the back of the fence.”

Blackmore will undoubtedly feel the pressure come race day, but her grounded nature could give her an edge when push comes to shove and the battle reaches its crescendo up the home straight at Cheltenham, with the Gold Cup waiting as the glittering prize. It would be a richly deserved moment in the sun should she emerge the victor.