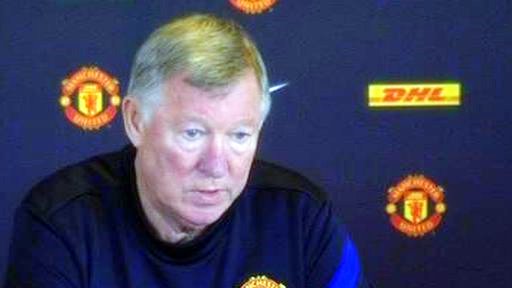 Two terrific big clashes to look forward on Saturday, with Everton playing host to Manchester United and Chelsea and Arsenal going head-to-head in the London derby.

First to kick-off at midday will the the game at Goodison, where in the words of Sir Alex Ferguson United must “kick-on” following last week’s humiliating 6-1 loss to City in the Manchester derby.

He has thrown down the gauntlet to Wayne Rooney to lead the way and put his old club to the sword, and they look good value at 1.8 generally.

The stats are certainly good for the Reds as since winning the first ever Premier League meeting the two sides, Everton have gone on to win just three of the other 37 encounters. United have triumphed on 28 occasions and there have been just six draws.

Rooney, who was left out of the starting line-up in United’s 3-0 win over Aldershot in midweek, looks a certainty to start and at 5.5 with Betfred makes plenty of appeal in the first goal scorer market.

For those who like to play safer the 2.2, which is also on offer with Betfred, for him to score anytime in the 90 minutes looks a great bet.

Given that United have worryingly kept just three clean sheets in their last 13 Premier League matches, the 1.8 on offer with bet365 for both sides to score also appeals.

I expect United to prove too strong for David Moyes’ side and a small punt on a 3-1 win at 15 with Betfred looks worth a shot. 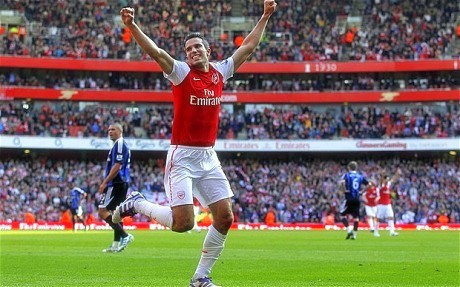 Arsenal’s game against Chelsea at Stamford Bridge kicks-off at 12.45pm, and Didier Droga’s absence through suspension makes the Gunners of interest at a big looking 6 with Betfred and Victor Chandler.

Drogba has scored 13 goals in 14 appearances against Arsenal in all competitions and their record against Chelsea with him playing is W1, D3, L10.

However when he has not played Arsenal have won two, drawn one and lost none.

That’s a very interesting stat even given the fact that Arsenal have won none of their last eight Premier League matches.

They have never gone nine without a win since April 1988 and are now marching up the table after winning their last 3 home games in the league.

They also have a striker in in Robin van Persie who has scored an incredible 25 goals in 26 Premier League appearances in 2011.

He also scored two when the Gunners last won away at Chelsea back in November 2008, and is in simply irresistible form

At 3.3 with Boylesports to score anytime during the 90 minutes he looks overpriced and a terrific bet. 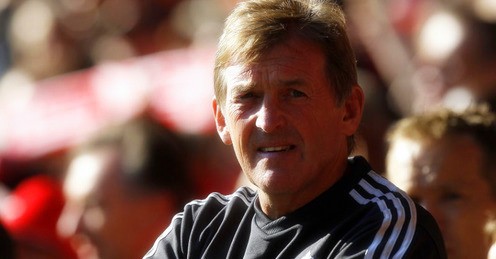 The other team that look worth a punt on Saturday is Liverpool who travel to the Hawthorns to take on West Brom and look outstanding value at 2.2 with Victor Chandler.

However Liverpool created plenty of chances and didn’t lose the game against the Canaries and are now unbeaten in their last seven games in all competitions.

They also got back to winning ways when beating Stoke 2-1 in the Carling Cup at the Britannia in midweek, and that was an excellent result against a side who are very difficult to beat at home.

The Merseysiders have lost just once in the last 10 league meetings between the two sides, with that defeat coming in this corresponding fixture back in April.

Prior to that they had won the previous nine, and in the 10 meetings they have averaged 2.6 goals a game.

Therefore the stats suggest that an on-song Liverpool should be good enough to secure all three points and at odds-against with Victor Chandler they have to be the bet.

Luis Suarez is looking razor-sharp for the Reds, and after netting twice against the Potters in midweek and has now scored 12 times in the last 19 games for club and country.

he looks worth a bet at the 2.38 on offer with Boylesports to score anytime in the 90 minutes.