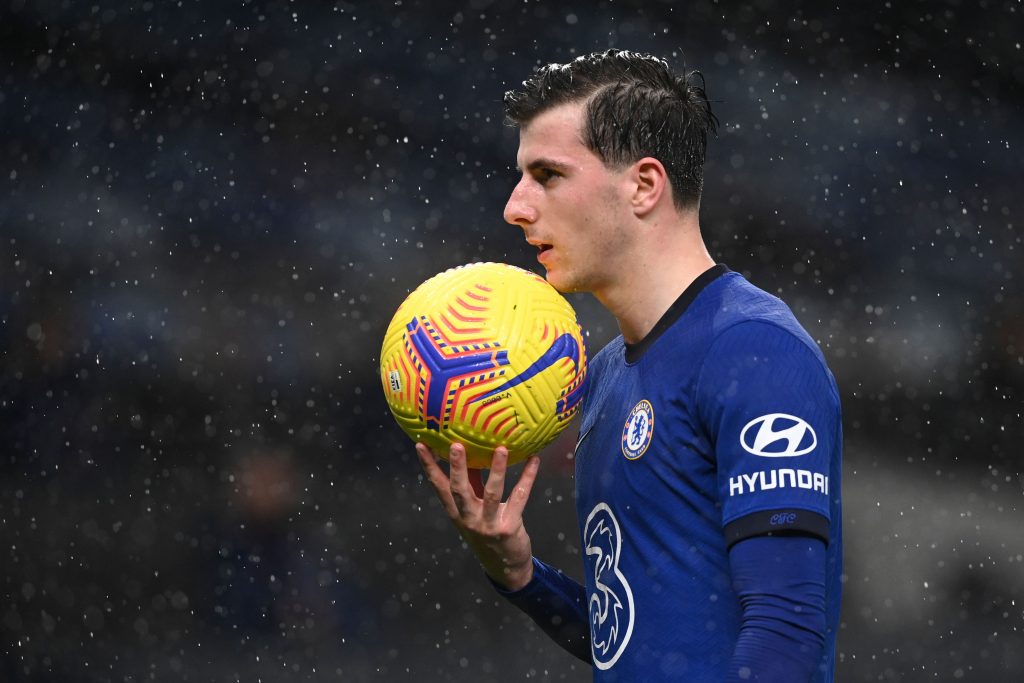 The Premier League season continues this weekend, with the 24th round of fixtures featuring some high-profile matches.

There are four games on Saturday, two of which will have a big bearing on proceedings at the top of the EPL table.

The action gets underway at 12.30 pm as Leicester City welcome Liverpool to the King Power Stadium.

Both teams head into the game in the top four and will be eager to pick up three points to keep themselves in the title hunt.

Crystal Palace versus Burnley is next on the agenda, but that will merely serve as a warm-up for the early evening game.

Table-topping Manchester City have been in imperious form over the past few weeks and will fancy their chances of beating Tottenham Hotspur at the Etihad Stadium.

There are four games on Sunday, with the pick of the bunch likely to be the clash between Arsenal and Leeds United.

A victory for either side would keep them on the fringes of the battle to qualify for next season’s Europa League.

Title-chasing Manchester United are also in action on Sunday as they travel to the Midlands to face West Bromwich Albion.

Southampton versus Wolverhampton Wanderers and Everton versus Fulham completes the Sunday line-up.

West Ham United will kick-off Monday’s two games when they go head-to-head with Sheffield United at the London Stadium.

The Hammers have a few injuries to contend with, but Michail Antonio, Jarrod Bowen and Fabian Balbuena should all be available for selection.

Chelsea will hope to have Thiago Silva back in the fold when they face Newcastle United at Stamford Bridge.

Silva injured his thigh in the recent game against Spurs but is edging closer to a return to action.