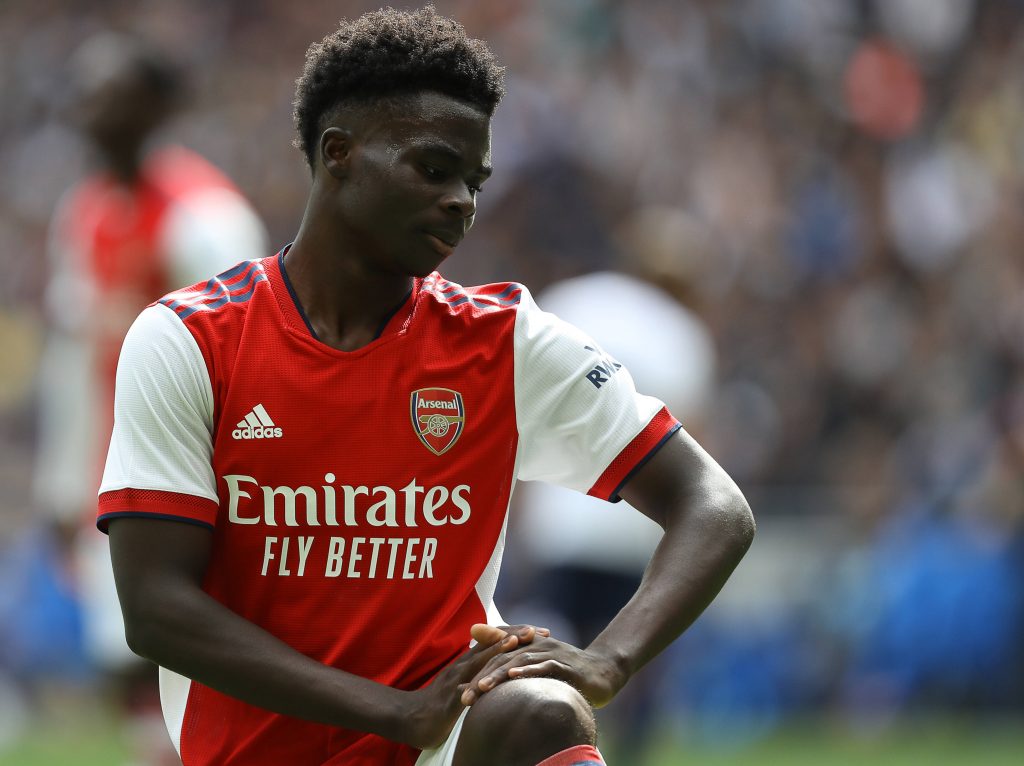 The Gunners had a horrendous start to the new campaign with a 2-0 defeat at newly-promoted Brentford.

They were without seven first-team stars for the derby due to injuries and COVID-19.

Among those absentees, only Pierre-Emerick Aubameyang and Willian stand the possibility of facing the Blues.

The Gunners will also be without Martin Odegaard, who has not received a work permit after rejoining the club.

Mikel Arteta’s side are far from full strength and appear underdogs for the London derby.

They can take heart from the fact that their recent record against the Blues has been good.

The club have won three of the last five meetings. They did the double last season.

The Gunners recently announced the signing of Aaron Ramsdale from Sheffield United, and he is available for the game.

However, Bernd Leno is likely to remain the first-choice goalkeeper in the Premier League. He is widely expected to start the derby.

Arteta may look to match the Blues’ defensive formation. The Spaniard has done so in two of the previous three meetings between the sides.

In this case, Rob Holding could return to the mix. The move could also bring the best out of Ben White, who has more room to move forward.

The duo could be accompanied by Kieran Tierney. The Scot is accustomed to playing on the left side of a back three for his country regularly.

Arteta has different options for the right wing-back role. Calum Chambers was positionally poor against Brentford for the opening goal conceded.

However, he is better with his all-round play compared to Hector Bellerin and has the knack of delivering quality crosses into the box.

Bukayo Saka may feature in the opposite end. Saka has a good understanding with Tierney, while he has also assisted goals for Emile Smith Rowe.

No changes are likely in midfield. With Thomas Partey still on the sidelines with an ankle injury, Albert Sambi Lokonga should continue to partner Granit Xhaka.

Smith Rowe played in the number 10 role at Brentford, but he could shift to the left wing for this game with Nicolas Pepe operating on the opposite flank.

It is unclear whether Aubameyang will make the matchday squad, but if he is deemed fit there is a good chance that he could start up front.

The Gunners lack an experienced centre-forward other than him, with both Alexandre Lacazette and Eddie Nketiah already ruled out for the derby.

Folarin Balogun struggled on his league debut last week, and the same was the case with Gabriel Martinelli. Arteta will hope that the club captain can feature.