The most important question on the lips of many Premier League fans is the value for money they are getting for following their club, what are they spending on agents and how is it related to success?

Arsenal’s spending on agents and their success does not go hand in hand and it’s something that won’t please their fans. They are by no means the biggest offenders with total fees of £13,889,604.17 from the last three years.

Arsenal have a stronger financial infrastructure than most other clubs which means they can seamlessly cope with the modern world of high agents fees and they will be able to approach any players they desire over the next few seasons.

Aston Villa are one of the worst sides for overspending on agents as they seem to be locked in a battle to avoid going down this season. The club has spent a total of £8.173 million for agents to bring in players between 2009-2012.

The reason for the high spending is £18 million spent on players last summer as well as the £18 million signing of Darren Bent in 2011.

It won’t surprise many to see Chelsea high up on the list of big spenders considering the high turnaround of players at Stamford Bridge. Chelsea have spent the princely sum of £22,241,880.85 on agents over the 2009-12 period.

Chelsea also have one of the best squads of talented young players in England with money spent on the acquisition of Juan Mata, Eden Hazard, Oscar, Taison as well as the high profile transfers of Fernando Torres in January 2011 and Demba Ba in 2012.

Everton are strikingly similar to Newcastle and Stoke in the respect that they have spent competitively in terms of agents for players but they have had no physical success for their money other than the fact they’re a settled Premier League side.

There is even evidence to suggest that Everton have overspent on agents considering their accumulative figure of £9,623,334.82 is not too far off from their last reported annual loss of just over £9 million.

However, their spending of just over £3 million between 2011-12 seems to be their best period with Nikica Jelavic, Steven Pienaar and Kevin Mirallas all recent arrivals playing a key part in helping Everton hunt for a Champions League place this season.

Fulham are an interesting side when it comes to fees because they have set the example in terms of spending and achievements. The case in point is the 2010-11 season where they managed to finish eighth in the league and secure Europa League football.

What this tells us is that Fulham are a very shrewd and careful club when it comes to transfers and agents. They have never spent ridiculously high amounts on players and agents demonstrated by the recent acquisition of Dimitar Berbatov from Man Utd for £5 million. 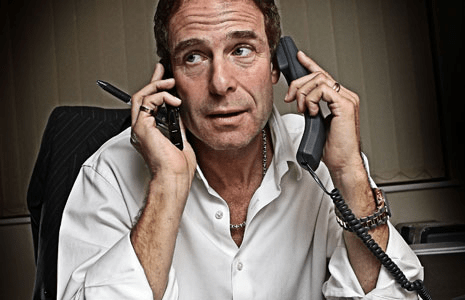 Liverpool, in contrast to Man City, are an example of a club which has spent a high amount on agent’s fees but without the success. Liverpool have spent a total of £24,633,215.48 over the last three seasons.

Their only success during this period was a League Cup win as they defeated Cardiff City in the 2012 final at Wembley. This was also their worst spending-success ratio in terms of agents with just over £8.6 million spent in fees and their worst finish in the last three seasons with eighth.

Liverpool didn’t set the perfect example with their transfer policy spending £20 million on Alberto Aquilani from Roma who has since been moved on and £35 million on Andy Carroll as a replacement for Fernando Torres.

No club has spent more on agent’s fees over the last three seasons than Manchester City. City have spent a staggering £26,153,943.33 on agents relating to the arrival of various stars.

The 2009-10 season was disappointing for City as they finished fifth behind Spurs, missing out on the Champions League having spent £5,952,261.33 on agent’s fees for the guarantee of Champions League football.

This caused City to up the ante for the 2010-11 season as they spent £9,663,700 on fees for players that would propel them into Europe. The good news is it worked as they finished joint second on 71 points with Chelsea.

A good example of City’s spending can be found in the summer of 2009 when the club spent £50.5 million alone on the arrivals of Emmanuel Adebayor, now an outcast at the club, and Carlos Tevez.

In terms of value to success there is no club better in managing their spending on agents. Manchester United have spent just over the £10 million mark for the last three seasons; £10,451,409.

When you reflect on how competitive they have been during that time and the success they have had, it’s difficult to see how any other club boasts better value for money; Premier League 2010-11, League Cup 2009-10 and Champions League runners up in 2009 and 2011.

Newcastle United are a good example of a club around mid-level in terms of spending on agents. Bear in mind the club were playing English Championship football between 2009-2010 and bounced straight back into the Premier League for the 2010-2011 season.

Newcastle’s fees are similar to the reasons behind Spurs’. Alan Pardew rarely spends over the odds for a player instead bringing in numerous players which accumulatively make a big sum.

Norwich City have also refused to spend above their means with £1,958,976.75 spent over the last two years. This may seem like a high number but the club has turned over a large volume of players.

Similarly to West Bromwich, they gained promotion to the Premier League over the 2010-11 season before a solid 12th placed finish in the 2011-12 season. Norwich paid a fee for six of their signings last summer which would have meant agent’s fees. 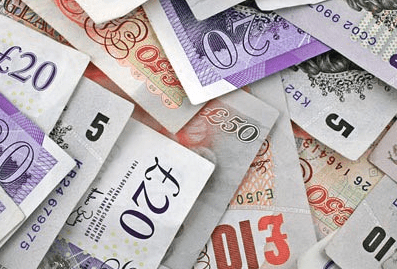 Queens Park Rangers also deserve massive criticism for the way they have behaved in relation to agents fees. Their fans will not be happy to learn the club has spent £9,317,902 on agents due to a high turnaround of players.

This has got them nothing but the worry and threat of relegation since they were promoted from the Championship.

They also finished 17th in 2010-11 having spent just under £2.5 million for agents to guarantee players for their first season back in the top flight of English football. If you’re a QPR fan wondering why so much has been spent on agents then you just have to look at the 24 transfers the club has made over the last two seasons.

Reading’s spending has not got them anywhere. They needed to bring in a high ratio of players to guarantee promotion back up to the Premier League and then to strengthen ahead of this season.

They have spent £2,167,833 on fees for players between October 2011 and September 2012. Have they been successful? Yes, they were promoted as champions to the Premier League but they are locked in a relegation battle this season.

Their spending is a little more confusing as they signed four players on free transfers last summer and two for undisclosed fees.

Southampton are the lowest spenders of all when it comes to agents with £646,106 spent between 2011 and 2012 helping the side win promotion back into the Premier League.

Southampton signed seven players for fees last summer including the £7 million transfer of Jay Rodriguez. It is possible to spend money and ensure that it doesn’t all go into the pockets of agents.

Stoke City are the perfect example that a club can be consistent with a certain method, players which fit a certain system and not spending over the top on agents for key players.

Sunderland fans will not be happy with what they read because the difference between what they have spent on agents, the players they have bought and the success they have had is huge.

The reason for the high fees is big spending with £22 million spent on the arrival of Steven Fletcher from Wolves and Adam Johnson from Manchester City last summer. 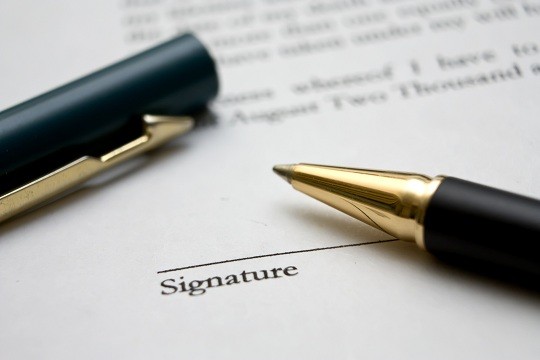 Swansea have found the perfect balance between spending on agents to bring in the right players and working hard to achieve positive results for what is a relatively small club.

Fees for agents reached £1,349,478 between 2010 and 2012 as Brendan Rodgers established the club as a Premier League team with preference on bringing through gifted young talent with the rare piece of expenditure on an external player.

Michael Laudrup changed things slightly when he stepped in as boss last summer spending £15 million on four players which accounts for most of Swansea’s agent spending.

The figure of just over £5 million spent on agents during the 2009-10 season was certainly money well spent because Spurs finished fourth, qualified for the Champions League and it remains their best season in living memory.

They also finished fourth after the 2011-12 season after spending barely below £6.6 million. The only thing which stopped them from a second crack at the Champions League was the fact Chelsea won the competition.

Spurs have not really shelled out on individual players in the last three years, it’s more their accumulative spending which has driven up their agent’s fees; £53 million on six players last summer.

West Brom are the perfect example that it is possible to achieve a relative degree of success without shelling out on agents for players.

West Brom are another side that have accumulated fees with a high turnaround of players with lots of players coming in for smaller fees or on free transfers.

West Ham are an interesting case study and similar to QPR in the respect that their high spending on agents hasn’t got them anywhere and has been poor value. Similarly to Spurs and Newcastle, they have brought in a lot of players on lower fees.

Things have improved because they spent £4,436,992 between 2011-12 which helped them secure players to guarantee a play-off spot which they went onto win. They have consolidated with these new players and sit mid-table during the current Premier League season.

Similarly to Sunderland, Wigan fans won’t enjoy what they read because Wigan have struggled at the bottom of the table for the last three seasons and consistently face the threat of going down.

This can be linked to the fact they have only spent £2.634 million on agents to bring in players which has meant to 16th place finishes and a 15th place finish from the last three seasons.

Their most expensive signing over the last three seasons was goalkeeper Ali Al-Habsi for the princely sum of £4 million in 2011.