After a two-week international break, the Premier League is finally back. The most competitive league in the world returns with some extremely intriguing match-ups and storylines following what has been an eventful week despite the hiatus for the clubs.

Here are five things to watch out for in Gameweek 8:

1) Can Tottenham Stop The Eastlands Rot?

When Tottenham visited the Blue half of Manchester towards the end of the 2009/10 season, a 1-0 win made it the most memorable night the club’s recent history. With this win, they pipped City to the fourth and final Champions League spot. How things have changed since then. The Citizens have established themselves as one of the top clubs in England, while Spurs have faded away. Since that game four years ago, the Londoners are on a run of four successive defeats at the Etihad. Last year, Manuel Pellegrini’s side absolutely spanked Tottenham, beating them 6-0 en route to winning the title. 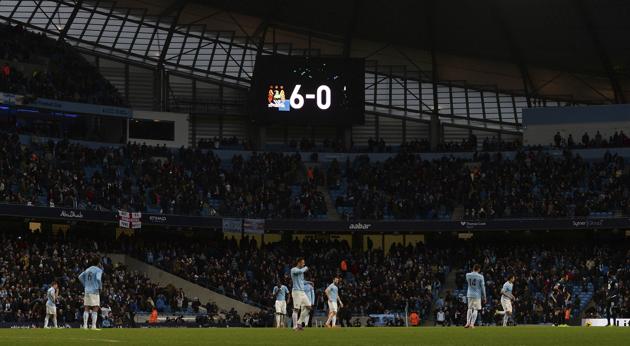 This year, Spurs have been incredibly inconsistent and one just doesn’t know what to expect. City, on the other hand, have had a lukewarm start themselves, and find themselves in 2nd, 5 points behind Chelsea.

This heavyweight clash is easily the pick of the games of Gameweek 8 and it will be interesting to see if the visitors fare any better against the champions this time than they have in recent seasons.

Right from the start of the season, the major concern for Arsenal fans was injuries at the back. The Gunners faced a dearth of defenders and a knock or two would leave them extremely threadbare. Now, going into their game on Saturday against Hull City, that is exactly what has happened. Injuries to Mathieu Debuchy and Laurent Koscielny, along with a suspension for Calum Chambers, means that Arsene Wenger will have to field a completely makeshift back four for the visit of the Tigers.

Arsenal are yet to find any sort of form this season and it is imperative that they pick up three points on Saturday. But with their frailties at the back, Steve Bruce’s men will smell blood and sense an upset on the cards.

Burnley and Newcastle United are the only two sides yet to pick up a win this season, but face relatively comfortable-looking home fixtures this week. Burnley take on West Ham United, while Newcastle square off against Leicester City. With the unpredictability of the Premier League though, no result is a given. 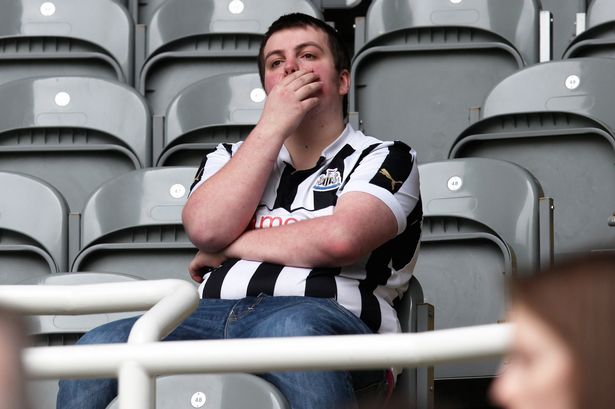 It is especially, a must-win game for Newcastle, whose manager Alan Pardew has come under severe criticism of late from his own fans. Despite a creditworthy draw at Swansea last week, there is no doubt that the Magpies need to get some wins under their belt before their boss is let off the hook. This home game against a newly-promoted Leicester side offers the perfect opportunity for Pardew’s men to start their road to recovery.

4) A Return for Daniel Sturridge?

Liverpool striker Daniel Sturridge will undergo a late fitness test to see if he will be available for the Reds’ to Loftus Road to take on QPR on Sunday. The Englishman has been on the sidelines for the past few weeks and it is no coincidence that Liverpool have struggle without him. Mario Balotelli has failed to fire since his arrival in the summer from AC Milan. There is no doubt that Brendan Rodgers will do everything possible to make Sturridge available as quickly as possible as his side, currently in 9th, look to get their season up and running.

Their opponents QPR, are faring much worse. Harry Redknapp’s men have won just once thus far and are rooted to the bottom of the table. They need to start winning games fast to make sure they don’t get too adrift of the teams above them.

5) Can United Win Away From Old Trafford?

Despite winning two games in a row and climbing into the top 4, the fact remains that Louis Van Gaal is yet to win an away game as manager of Manchester United. In their last game away from Old Trafford, the Red Devils ended up on the wrong side of an eight-goal thriller at the King Power Stadium against Leicester. There is no doubt that last week’s victory against Everton will have boosted the confidence of the players, but Van Gaal knows that his side have to bury the hoodoo on their travels as soon as possible.

They face a West Brom side on Monday night who are looking good following a shaky start to the season. Manager Allan Irvine has forged a solid unit together and they will make it as hard as they can for United at the Hawthorns.