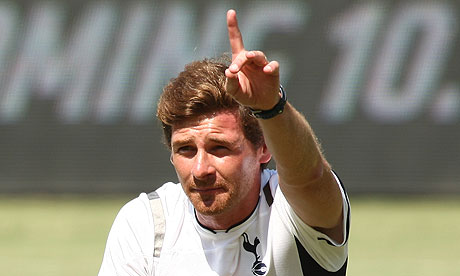 With news that Fulham have sacked Rene Meulensteen and replaced him with Felix Magath, it is fitting to examine whether Premier League clubs have benefited from changing their manager this season.

Seven sides have switched the man in charge over the course of the campaign, with statistical information provided by Proven Quality over their performances pre and post-axing. 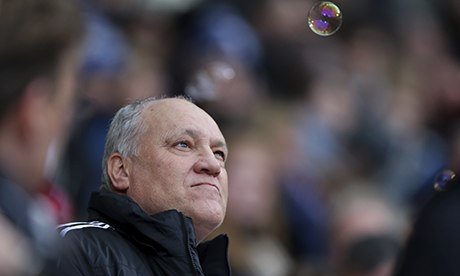 Sunderland were the first team to part company with their manager, sacking Paolo Di Canio back in September. Since then the stats show that the Black Cats have performed markedly better, with more points and goals gained per game, and less conceded.

Crystal Palace are another side in the relegation dogfight, and they parted company with Ian Holloway in October by mutual consent.

The Selhurst Park outfit have progressed well since his departure, with Tony Pulis’ influence ensuring the club now averages 1.4 points per game compared to 0.4 during Holloway’s stint. 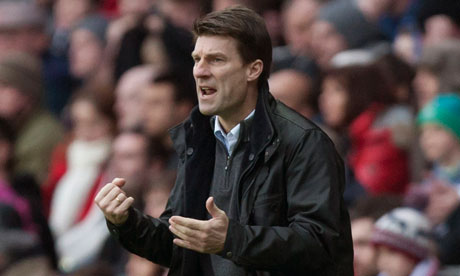 Tottenham have ambitions of a top four finish, and sacked Andre Villas-Boas after a number of poor results. Since Tim Sherwood has taken over, Spurs have seen their average points per game increase from 1.7 to 2.4, while the north Londoners are also more freescoring.

West Brom decided to replace Steve Clarke with Pepe Mel, but the decision is yet to prove truly fruitful. The Spanish coach’s return of points is actually less on average than the Scot’s, despite the side scoring more goals per game on average.

Cardiff are another that have actually taken a step back since sacking their manager, with Ole Gunnar Solskjaer not improving the stats from Malky Mackay’s reign.

The Scot was averaging 0.9 points per game compared to the new man’s 0.6, while the Welsh side were conceding fewer goals under the former incumbent.

Swansea’s decision to sack Michael Laudrup was something of a surprise, but the Liberty Stadium outfit have prospered since his departure. Although only two games have been played with Garry Monk as interim boss, they have won one and drawn one.

Finally, Fulham have clearly been keeping an eye on the figures. Rene Meulensteen’s average of 0.8 points per game was identical to that of Martin Jol, with both being sacked this season.

New head coach Felix Magath has a big job on his hands to increase the average points per game tally and keep the Cottagers in the top flight.

For a complete breakdown of the stats of the seven clubs that have changed manager this season, visit Proven Quality.