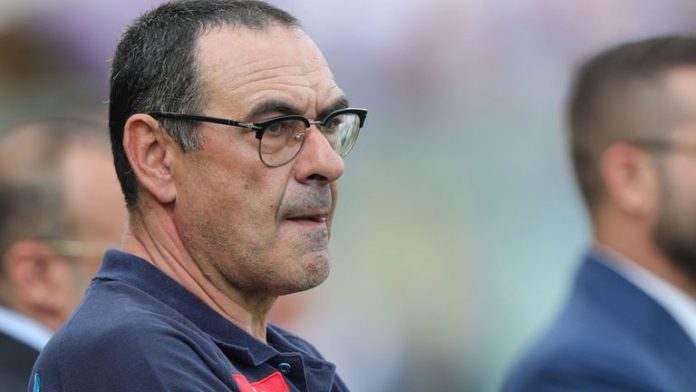 Chelsea head into the season hoping new manager Maurizio Sarri can drive them back into the top four in the Premier League.

The Blues have left it late to improve their squad this summer, but their patience in the transfer market could pay dividends.

Chelsea’s main issue could be up front, particularly with Gonzalo Higuain choosing to join AC Milan rather than sign for the Blues.

Michy Batshuayi, Olivier Giroud and Alvaro Morata will fight it out to lead the line, but whether they can be prolific enough scorers for Chelsea is debatable.

However, Sarri improved Napoli in each of the three years he was in charge there and he could repeat the trick at Stamford Bridge.

The Belgian playmaker was angling for a move to Madrid for most of the summer, but Chelsea managed to frighten off the La Liga club with a huge asking price.

Hazard has been known to go missing on occasions and Sarri will need to ensure that the 27-year-old produces his best form on a consistent basis.

If Hazard buys into Sarri’s methods he could enjoy a hugely productive campaign for the club.

Chelsea are probably a top class centre-half and striker away from having a squad capable of challenging for the title, but a top four spot should not be beyond them.

Spurs’ failure to strengthen their squad this summer may work in their favour and the Blues look a solid wager at 4/5 to qualify for the Champions League.