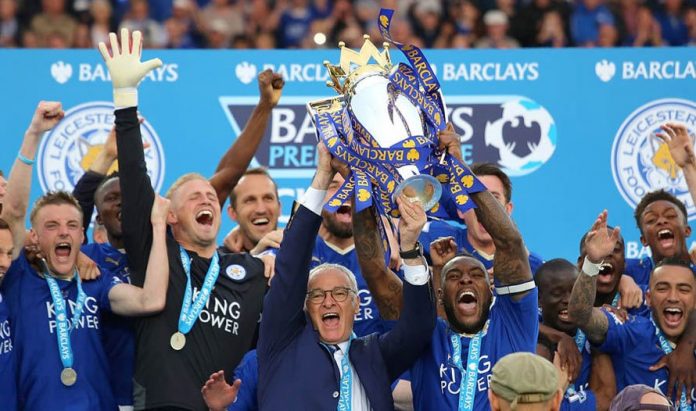 Arsenal host Liverpool in the opening weekend of the 2016-17 Premier League season as the full season fixtures have just been released.  The Gunners then go to Leicester City and Watford in their next two games.  Arsène Wenger will be relieved his team don’t have a UEFA Champions League qualifier during that time.

José Mourinho’s first Premier League game in charge of Manchester United will be at Bournemouth, a week after facing Leicester City in the FA Community Shield.

The first clash between Mourinho’s United and Jürgen Klopp’s Liverpool takes place on 15-16 October at Anfield.  The following weekend the Special One will go back to Stamford Bridge.

New Chelsea manager Antonio Conte starts life in the Premier League at home to West Ham United.  Bournemouth will be the first visitors to the Olympic Stadium which takes place the weekend of August 20-21.

The first fixture between Arsenal and Chelsea is at Emirates on September 24-25.  They then meet at Stamford Bridge in the first weekend of February, days after the Blues travel to Anfield midweek.

The first Manchester derby is at Old Trafford on September 10 – meaning Mourinho and Guardiola will renew their rivalry the weekend after a World Cup qualifying fixture list (Slovakia vs England on Sunday 4 September).  They meet at the Etihad at the end of February.

Arsenal, Chelsea, Liverpool and Manchester United are all at home on Boxing Day and New Year’s Eve.  The most notable fixture is Liverpool versus Manchester City on December 31.

The Gunners finish the season at home to Ronald Koeman’s Everton, whilst Manchester United host Crystal Palace, Chelsea finish at home to Sunderland for the second time in three seasons while Liverpool host Middlesbrough to finish the 2016-17 Premier League season.