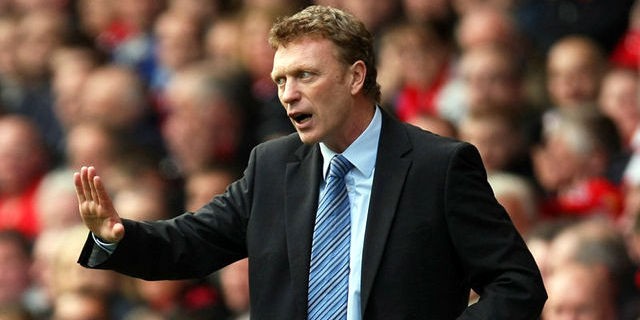 For the first time in over two decades, Manchester United players will grace the green blades of Old Trafford knowing there will be no Sir Alex Ferguson hollering at them. The legendary Scot has finally called it a day from Football management though his ideals, mantra and inspiration will remain ingrained forever in this iconic club.

Following his departure, David Moyes of Everton has been brought in to continue his legacy. Moyes has done a heroic job at Everton, keeping the Merseyside club in competitive shape, despite failing to win any silverware during his 11 years stay.

While filling the boots of the great man was never an easy task, Moyes soon found out the Champions need surgeries in a few positions ahead of the new season.

His first major job was to find a solution to the Wayne Rooney situation. The talisman England striker wanted to move away from Old Trafford, after his relationship with Ferguson worsened at the end of last season. His situation was further complicated by Moyes himself, saying Rooney would serve as a second fiddle to Dutchman Robin van Persie.

While Chelsea have shown strong interest in signing the 27-year-old, United have made it clear that the striker will not be sold this summer at any price.

Secondly, Moyes has felt the need to bolster the central midfield department. The club has only Tom Cleverley and Michael Carrick as the two most consistent and regular performers and there is a need to add a creative midfielder in the side. Cesc Fabregas of Barcelona has been targeted, and despite refusals from the Catalan giants, United haven’t given up on him yet.

Moyes further wants to bolster the left-back position and has targeted England international Leighton Baines, a player with whom he has worked at his former club.

Also, Moyes must give a thought to the current wing situations at the club. Valencia has cut a sorrow figure last season, while Ashley Young and Nani’s contributions were disrupted by injuries. A lot of hope has been placed on the new signing Wilfried Zaha and it will be interesting to see how he uses the youngster to good effect.

Instant success is not wanted from the Scot, but this is a team assimilated by Ferguson himself, which is more than capable of challenging for the title and even winning it. A new era has begun at Old Trafford, and the Red Devils fans can only hope to be as glorious as their past.