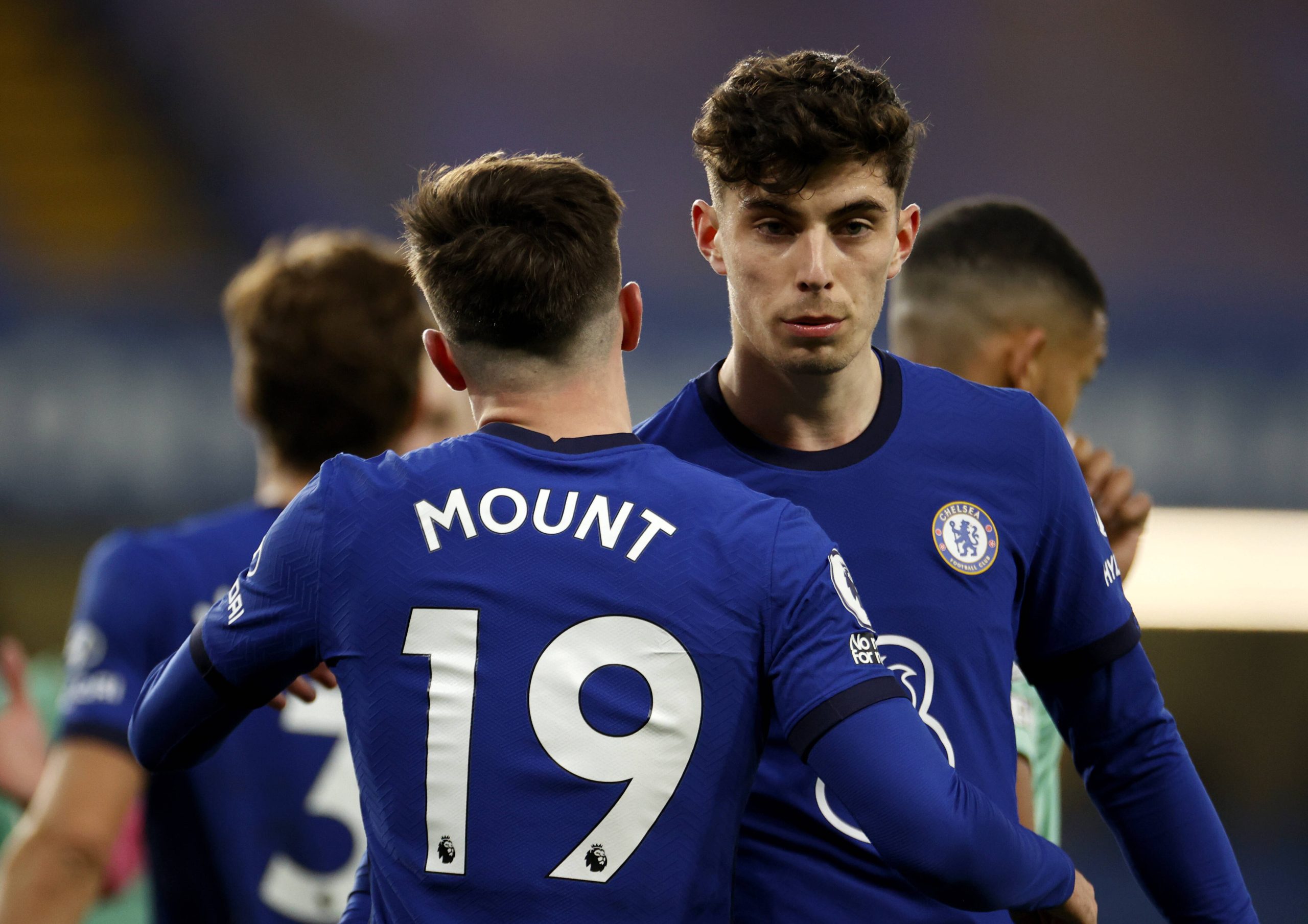 The Blues returned to winning ways at the weekend with a superb 1-0 triumph over Manchester City in the FA Cup semi-final.

They are just one point behind fourth-placed West Ham United and have the chance to leapfrog them with their game in hand against the Seagulls.

The club could go up to third in the league standings with a victory, given Leicester City are not in action until Thursday against West Bromwich Albion.

The Blues have an excellent record against the Seagulls. They have dropped just two points from seven meetings since the latter’s promotion in 2017.

Kepa Arrizabalaga was handed a rare opportunity in goal in the FA Cup semi-final, and he had a solid game. However, the Spaniard is likely to be replaced by Edouard Mendy, who is the first-choice goalkeeper for Premier League and European matches.

In the backline, there could be multiple changes after the hard-fought victory over the Cityzens. Thomas Tuchel has already hinted that Thiago Silva could be rested after starting back-to-back games.

Andreas Christensen, who has returned from a muscle injury, is likely to get the nod in the back three alongside Cesar Azpilicueta and Antonio Rudiger. There could also be changes in the wing-back positions.

Ben Chilwell has started the last four matches at left wing-back, and he could be replaced with Marcos Alonso. On the opposite side, Callum Hudson-Odoi could return to the mix in place of Reece James.

No changes are likely in midfield. Mateo Kovacic is out with a hamstring concern. Tuchel has been cautious over the fitness of Kante, but he may have no option but to start him alongside Jorginho unless he is prepared to field Billy Gilmour.

Further forward, Christian Pulisic and Kai Havertz are likely to accompany Mason Mount in the attack. Timo Werner and Hakim Ziyech combined for the winning strike against the Cityzens on Saturday.

However, Pulisic and Havertz were in sublime form before that, and it was quite a surprise that they were on the bench against City. The duo could return to the starting XI, with Havertz featuring in the false number nine role.

How Chelsea could line up against Brighton & Hove Albion