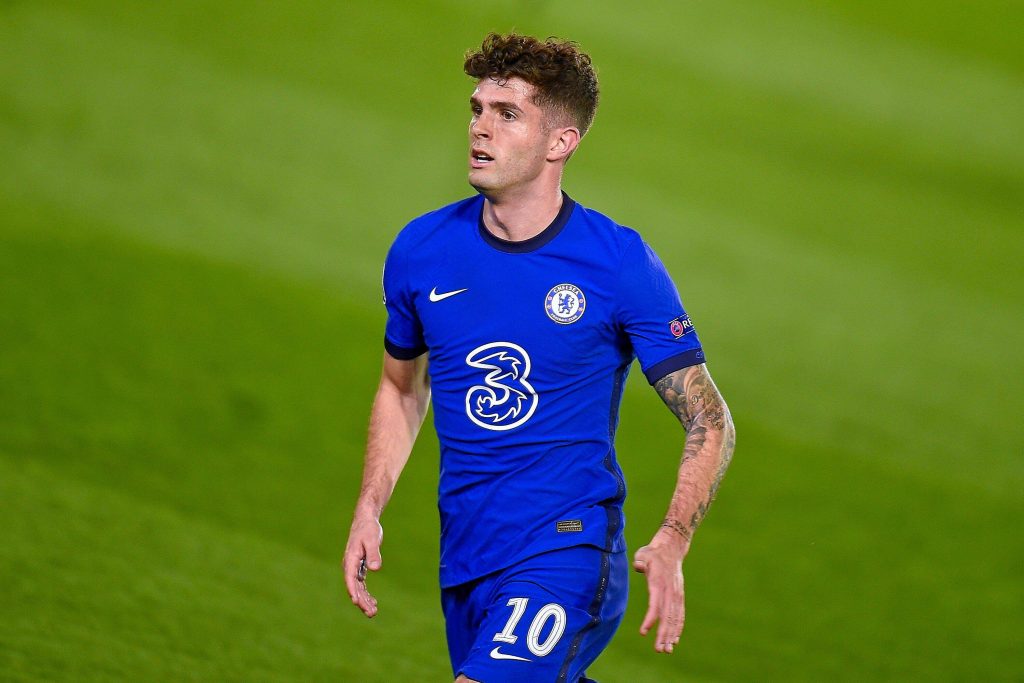 The Blues recently booked their spot in their third Champions League final after a 3-1 aggregate triumph over Real Madrid.

They face the Cityzens in the final in Istanbul on May 29, but they will have a dress rehearsal this weekend.

The Blues are three points ahead of West Ham United in the race for the fourth spot and will be eyeing a third-straight league win.

The club won their recent meeting against the Cityzens in the FA Cup semi-final last month. Hakim Ziyech scored the only goal of the game.

Edouard Mendy produced another top display in midweek as he made two crucial saves to deny Karim Benzema.

He has been a superb signing with 24 clean sheets in 41 appearances. He is likely to continue in goal ahead of Kepa Arrizabalaga.

There could be a couple of changes in defence. Kurt Zouma could come in for Thiago Silva in the heart of the backline.

Thomas Tuchel may look to handle the 36-year-old’s fitness with caution as he has started the last four matches.

Cesar Azpilicueta appeared jaded during the closing stages of the 2-0 win over Madrid in midweek.

He could be replaced by Reece James at right wing-back. Ben Chilwell should continue on the opposite side.

Jorginho and N’Golo Kante were hugely impressive on Wednesday, and the latter was adjudged the man of the match.

Kante has been handed carefully by Tuchel due to his injury record over the past 18 months.

However, given the importance of the encounter, Tuchel may continue with the duo in midfield.

Mason Mount has cemented himself as a regular starter under Tuchel, and he bagged a late goal against Madrid.

The England international is likely to start and could be accompanied by Christian Pulisic, who assisted him for the goal.

Pulisic was only a substitute against Madrid, but he could get the nod over Timo Werner up front.

Hakim Ziyech adapted well to the false number nine role against the Cityzens last month as he scored the winner.

Kai Havertz has been in fine form lately, but Tuchel’s rotation policy could see him make way for Ziyech’s return.

How Chelsea could line up vs Manchester City