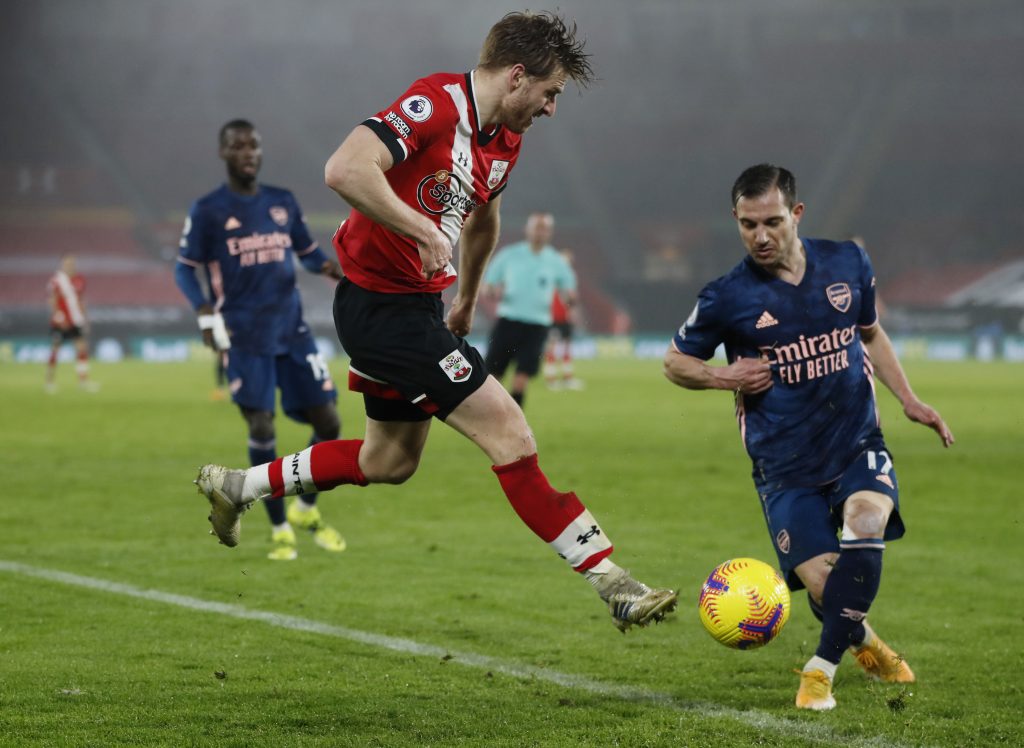 Arsenal will welcome Tottenham Hotspur to the Emirates Stadium in the Premier League on Sunday.

The Gunners played out a frustrating 1-1 league draw against Burnley last weekend where Granit Xhaka gifted the Clarets with the equaliser.

They managed to return to winning ways with a 3-1 Europa League triumph over Olympiacos in midweek, but their performance was unconvincing.

Mikel Arteta’s side conceded three clear-cut chances to Olympiacos through unforced defensive errors and were lucky that the Greek side did not fully capitalise.

They are scheduled to take on their north London rivals tomorrow and the game is a must-win for them as they look to close the gap on the top four.

They can go within 10 points of the final Champions League spot with a victory while having a game in hand against West Ham United next weekend.

For this, they will need to end their five-match winless streak against Spurs in all competitions.

Bernd Leno is the Gunners’ first-choice goalkeeper, and he should get the nod over Mat Ryan. The German will be aiming for his first clean sheet in 10 matches.

Hector Bellerin’s defensive displays have come in for some criticism from the club’s faithful this term, and Arteta may consider replacing him with Cedric Soares at right-back.

Kieran Tierney is almost guaranteed his place at left-back while David Luiz could be accompanied by Gabriel Magalhaes at the heart of the defence.

Pablo Mari has been the preferred pick alongside Luiz in recent league games, but Gabriel deserves a spot after a superb game in midweek, where he bagged a goal and an assist.

Granit Xhaka and Thomas Partey are likely to keep their places in the midfield. Both players have not been at their best over the past few games.

Xhaka made a horrendous blunder against the Clarets last weekend. Partey has also been guilty of losing possession which is unlike him.

The Ghanaian had a disappointing north London derby in December where he was sidelined with a thigh injury midway through the contest. He will be aiming to make amends.

Further forward, no changes are likely from the last couple of matches. Bukayo Saka could continue on the right wing with Willian on the opposite flank.

Willian was out-of-favour for a few months, but he has proved his worth lately. He has bagged an assist in each of his previous four appearances for the club.

Martin Odegaard announced himself with a stunning 25-yard goal in midweek, and he is likely to start in the number 10 role.

The Norwegian was guilty of gifting possession in his own half on a few occasions and needs to avoid such mistakes against Spurs.

Pierre-Emerick Aubameyang is likely to get the nod over Alexandre Lacazette in attack for the second straight league game.

The club-captain has seven goals in 11 meetings against Spurs in his career. In terms of the north London derby, he has netted three times from six games.