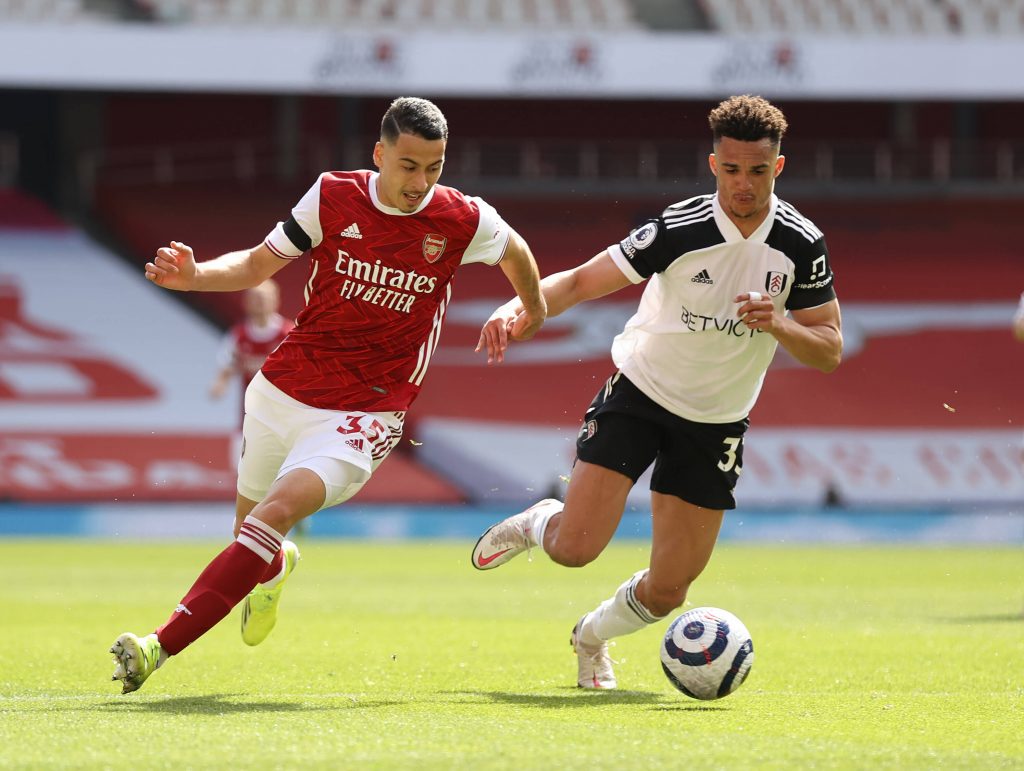 The Gunners played out a disappointing 1-1 draw against Fulham last weekend, where they scored the equaliser through Eddie Nketiah in the final minute of stoppage time.

They will be hoping to make amends with a better display against the Toffees as they aim to keep their European hopes alive through the league.

The club are seven points adrift of seventh-placed Liverpool, and the upcoming game is a must-win for them to stay in the race for European football.

Meanwhile, Mikel Arteta’s side also have an excellent chance of securing Champions League football if they win the Europa League this term.

They are scheduled to face Villarreal in the first leg of the semi-final tie next Thursday, and Arteta could use tomorrow’s game as a warm-up.

The Spaniard could go with his strongest possible line-up as the club look to end a four-match winless run in their home ground.

Bernd Leno was rested against the Cottagers, where Mat Ryan made only his second appearance of his Gunners career.

The Australian made a good impression and created the chance which led to the equaliser. However, Leno is likely to return in goal for this game.

In defence, Arteta may revert to the same backline which contributed to the 4-0 Europa League triumph at Slavia Prague this month.

There could be two changes with Hector Bellerin and Gabriel Magalhaes making way for the return of Calum Chambers and Pablo Mari.

Mohamed Elneny is likely to drop to the bench for the return of Thomas Partey in midfield, who featured for just 30 minutes in last week’s game.

Nicolas Pepe may get the nod over Gabriel Martinelli on the left flank after another lively cameo appearance against the Cottagers.

With Pierre-Emerick Aubameyang and Alexandre Lacazette unavailable for selection, Arteta has a choice between Martinelli and Eddie Nketiah up front.

Judging by his recent selections, Martinelli seems the likelier choice to lead the line against the Toffees despite Nketiah’s late equaliser off the bench against Fulham.

How Arsenal could line up against Everton