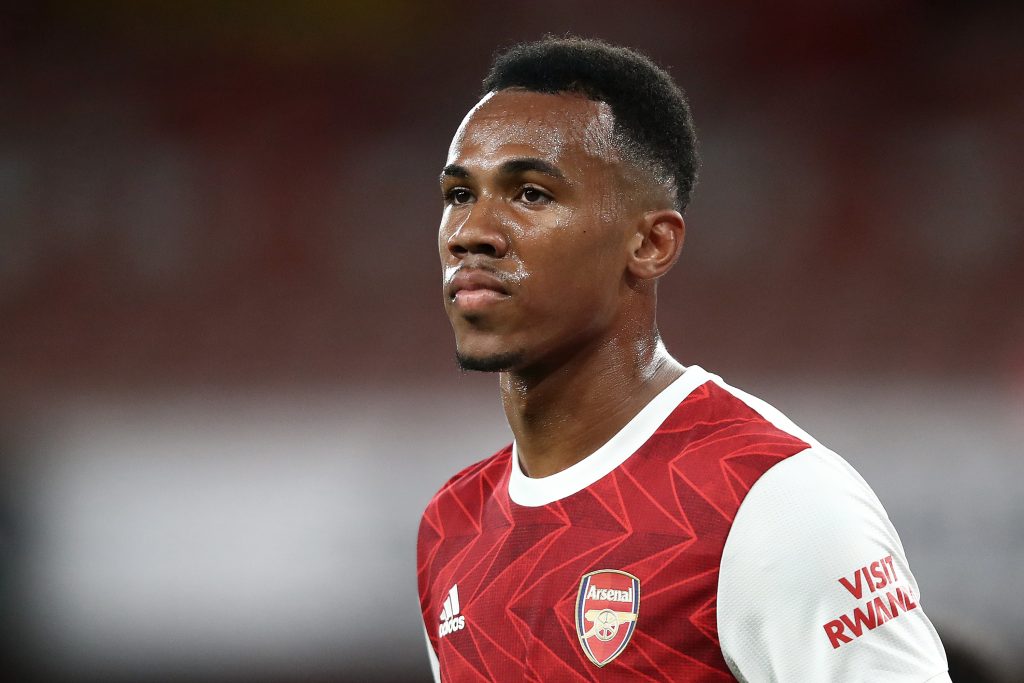 Arsenal are scheduled to face Aston Villa on the road in Saturday’s early Premier League kick-off.

The Gunners saw their seven-match unbeaten league streak end in midweek after a 2-1 defeat to Wolverhampton Wanderers where they finished with just nine men.

They will be aiming to bounce back with a victory in the west Midlands, but it won’t be a straightforward task against the Villans. They have lost to them in the last two meetings.

Mikel Arteta’s side are presently ninth in the standings with a nine-point deficit to the top four and will be hoping to reduce the margin with a return to winning ways.

German goalkeeper Bernd Leno is suspended after his straight red card against Wolves for handling the box outside of the box. In his absence, Arteta has the choice between Alex Runarsson and Mat Ryan.

Runarsson was guilty of making a couple of costly errors in his previous start in the Carabao Cup quarter-final.

Ryan, who arrived on loan from Brighton & Hove Albion last month, could get the nod to make his Gunners debut with his vast Premier League experience. He has had a couple of training sessions after overcoming his hip concern.

In defence, a solitary change is certain with David Luiz suspended for his red card offence against Wolves. Gabriel Magalhaes is likely to accompany Rob Holding at the heart of the backline, although Pablo Mari has returned to training following his calf issue.

Hector Bellerin and Cedric Soares should continue in the full-back spots. Kieran Tierney is out once again as he continues to recover from a lower leg problem.

Granit Xhaka and Thomas Partey are the regular choices for Arteta in the centre of the park since the latter’s return from a thigh injury. The duo should keep their places tomorrow.

Elsewhere, it could be the same combination from the previous game. Emile Smith Rowe is likely to continue in the number 10 role.

Bukayo Saka and Nicolas Pepe are likely to feature in the right and left wing positions respectively. Pepe has shown a vast improvement in his performances this year and has netted in back-to-back away league games for the Gunners.

Alexandre Lacazette should lead the line once more and that would mean that Pierre-Emerick Aubameyang will feature on the bench.

Aubameyang has largely played on the left side of the attack when fit but Arteta may not want to drop Pepe, who is finally starting to find his feet in the Premier League.