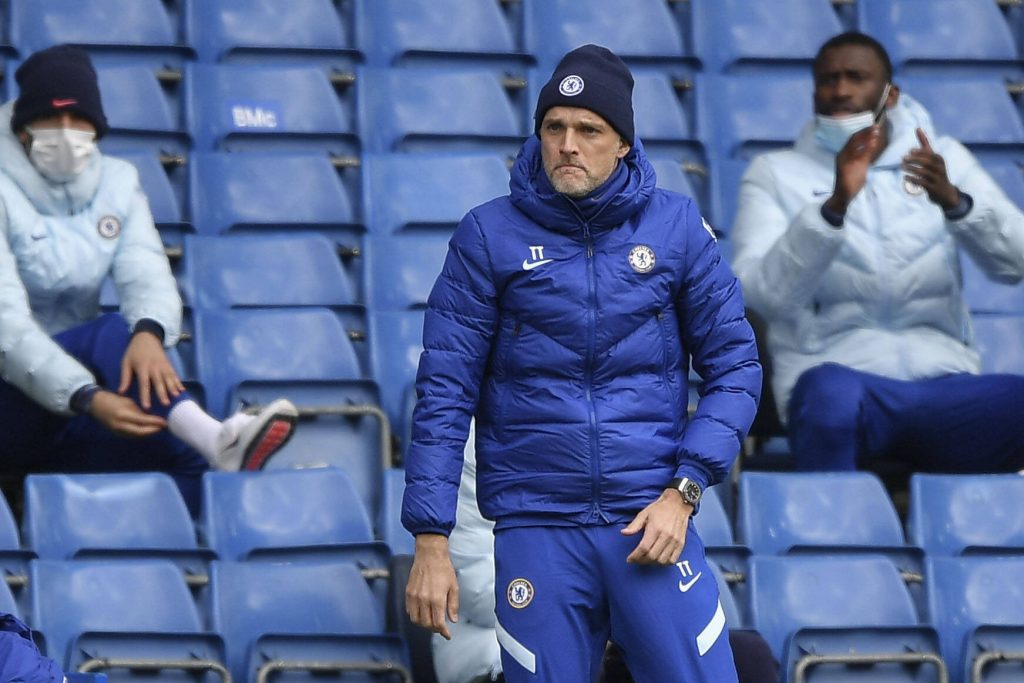 Porto and Chelsea are set to lock horns on Wednesday for the first leg of their Champions League quarter-final tie.

Home advantage has been removed in this now Estadio Ramón Sánchez Pizjuán-held fixture.

The two sides have faced each other eight times in the Champions League so far, with the English side prevailing on five occasions (D1, L2).

However, those contests were pretty tight, with six of the last seven producing a full-time margin of under 1.5 goals.

Porto defied the odds to overcome Serie A juggernauts Juventus on the away goal rule (2-1 H, 2-3 A) in the previous knock-out round and reach the Champions League quarter-finals for the second time in three years.

Since lifting the Champions League title in 2003/03, the Portuguese giants have suffered four defeats in their six games in the competition’s quarter-finals (W1, D1), with their lone success in that sequence coming at the expense of Bayern Munich in 2015.

Porto had lost three European fixtures against Premier League opposition in a row before holding Manchester City to a goalless home draw on Matchday 5.

Chelsea saw off Atletico Madrid 3-0 on aggregate (1-0 A, 2-0 H) in the round of 16, maintaining all almost perfect record this Champions League campaign (W6, D2).

Notably, the Blues have conceded fewer goals (two) than any other side to reach the competition’s quarter-finals this season.

Chelsea last came this far in the Champions League in 2013/14, as they now look to advance to the semi-finals for the first time since their title-winning 2011/12 campaign.

The Londoners have won 76.92% of their encounters with Portuguese sides across major European competitions (W10, D1, L2), winning eight such contests on the bounce before succumbing to a 2-1 defeat at Porto in September 2015.

Thomas Tuchel’s men were triumphant in their only previous match against Portuguese opponents on neutral soil, defeating Benfica 2-1 in the 2013 Europa League final.