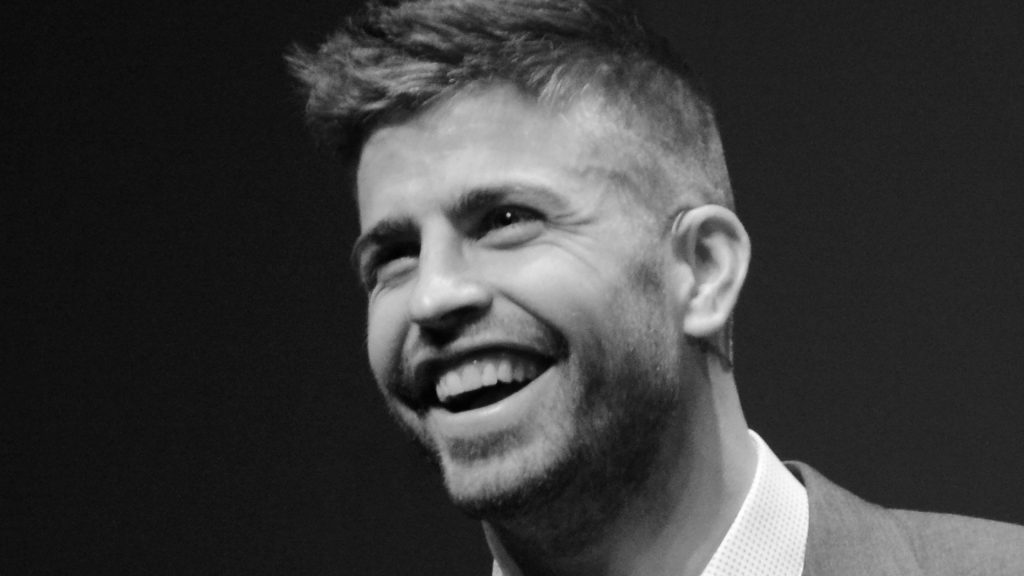 Barcelona defender Gerard Pique has ruled out a future move to Manchester City.

The Spanish international is one of the best defenders in the world right now and has been linked with a move to Premier League. Pique was a key figure under Guardiola at Camp Nou and any hopes of a reunion in Manchester have now been wiped clean.

He said: “My love for Manchester United is too great for me to sign for City, even though Pep is a great coach.”

“I’m very happy in Barcelona. United are my second club, but my future is at Barca. I’m very proud to play at Barcelona. I think it’s the best club in the world.”

“I would like to try a different league when I’ve got a few years to go before retiring. I don’t know if it will be Colombia — I’d like that for [wife] Shakira, but nobody can predict the future.”

The Spaniard’s decision to snub Manchester City out of respect for his former club will go down well amongst the Old Trafford faithful.

Pique won the Champions League and La Liga with Barcelona last season and helped them to a win against Manchester City in Europe last season. The highly talented centre back is set to stay at Barcelona despite the rumours surrounding his future.

Pique also won the Premier League with Manchester United in 2007-08.

It will be interesting to see if Guardiola decides to bid for any of his former players from Barcelona when he takes over at Etihad this summer.