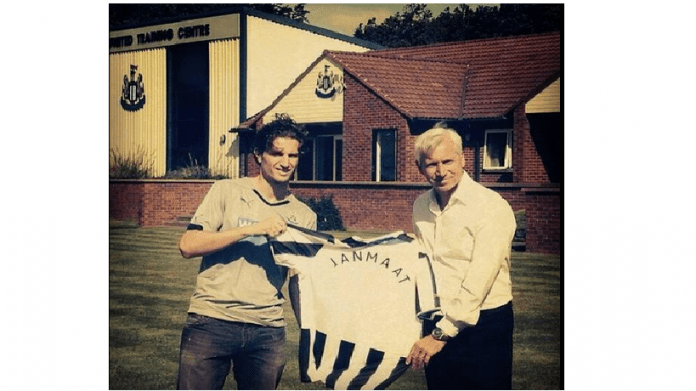 Earlier we reported the 24-year-old was linked with a move to Old Trafford. However, he has snubbed a chance to join the Red Devils as he was set to arrive in England to complete his medical with the Tyneside club.

Janmaat is set to replace Mathieu Debuchy at St James’ Park as the French international will fill in the void left by the departure of Bacary Sagna at Arsenal. Sagna joined Manchester City on a free transfer earlier in the summer.