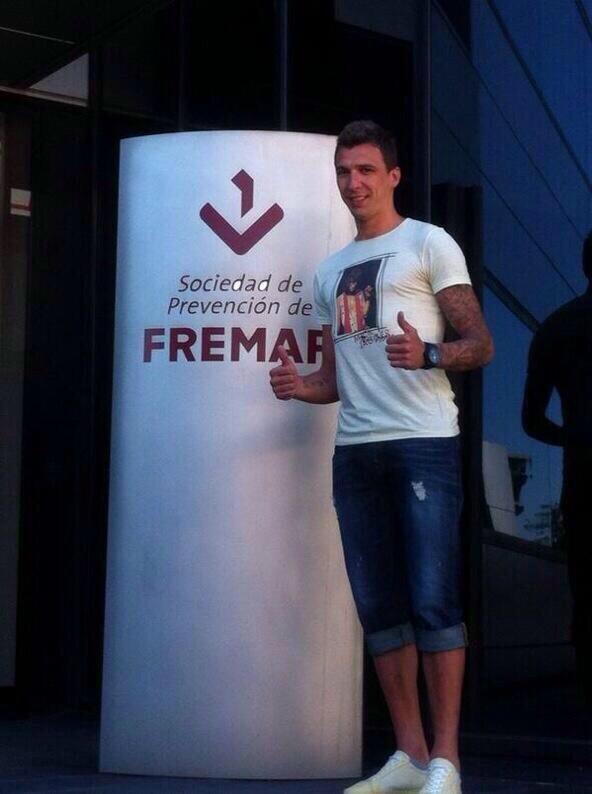 Arsenal target Mario Mandzukic has completed his medical today and is now a Atletico Madrid player. 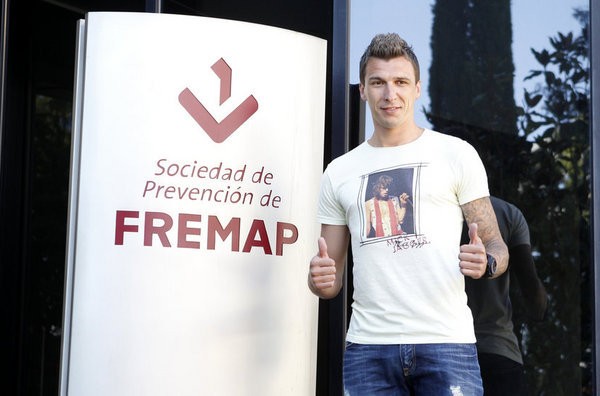 It is reported that Mandzukic arrived at the Fremap Las Rozas medical facility in Madrid to undergo his medical ahead of his €22 million move from Bundesliga Champions Bayern Munich. The Croatian who has been a long term Arsenal target has been lined by by the La Liga winners to replace the Chelsea bound Diego Costa.

Mandzukic is expected to sign a five year contract with the Los Colchoneros but the player will now return to spend the last few days of his vacation before flying back to the Spanish capital ahead of teh upcoming 2014-15 season.