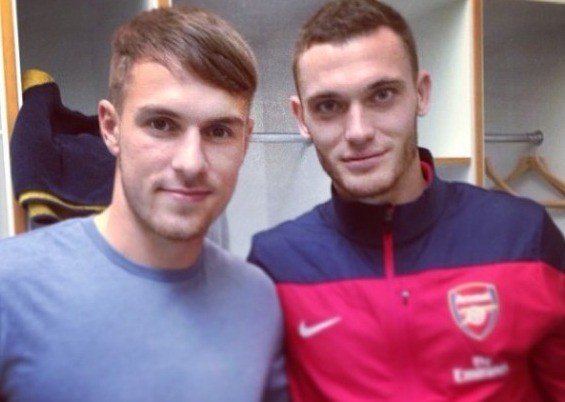 Arsenal manager Arsene Wenger has revealed today that club skipper Thomas Vermaelen could be included in the squad against Sunderland, following his return from injury. 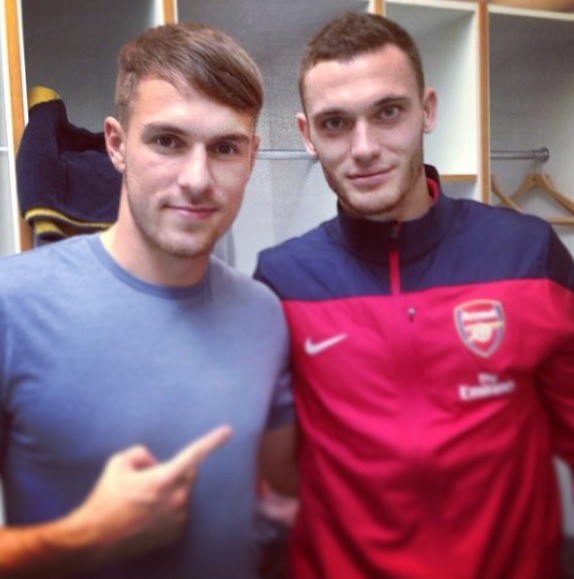 Wenger said as quoted in The Independent:

“Vermaelen is back in full training. He is very close to being available and he could be in the squad on Saturday,

“It is more likely to be Wednesday [for the Champions League opening fixture at Marseilles], but there is a possibility he might still travel to Sunderland.”

Meanwhile, club record signing Mesut Ozil could get a starting line-up berth against Paolo Di Canio’s side at the Stadium of Light on Saturday. Tomas Rosicky will miss out for this tie after the Czech midfielder returned from international duty with a hamstring problem.

Midfielder Aaron Ramsey has posted a picture of him with skipper Vermaelen on Instagram, with a short message written –“Welcome back TV!!”