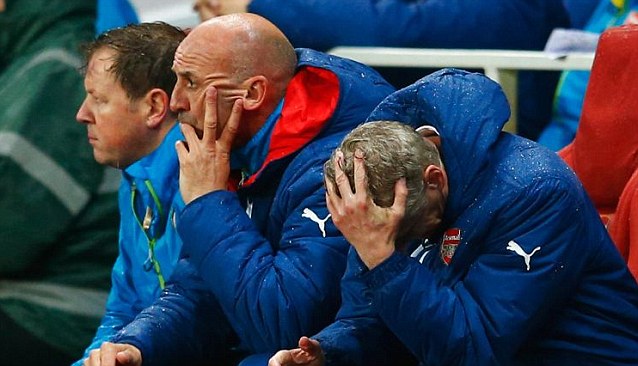 Over the past few seasons, Arsenal have time and again given television pundits a chance to lay into them. Naivety and inexperience have led to some shockingly bad performances, especially against the big sides, leading their critics to have field days. Last night, the Gunners did it again against Anderlecht in the Champions League. After being 3-0 up with half an hour to go, they capitulated and blew the lead, enabling the Belgian to return home with a point.

Paul Merson, who played over 300 games for Arsenal in his career, had some harsh words to say in the post-match review on Sky Sports. Referring to the Gunners’ inconspicuous ploy of going forward even when they had the match secured, Merson said,

‘If I’m being honest, I think they’re tactically clueless. That’s an honest opinion. How you can be 3-0 up and be attacking? This is not the first time it’s happened, this happens a lot of times. It’s absolutely clueless.

‘The manager has got to get a message on. You’re playing with international footballers. These are not little kids, they’ve played in World Cups, a lot of Premier League games.

‘They’re all bombing forward. Surely something in your head, if you know football, you say, “Right, lets stop here, lets have two banks of four, two up front, and we’ll go from there. Let them break us down.” As football knowledge, it’s clueless, absolutely clueless.’ 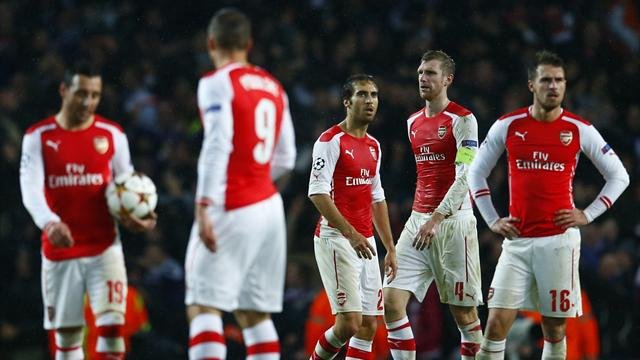 This draw still leaves Arsenal in a good position to qualify for the knockout rounds, but finishing top of the group seems beyond them. Borussia Dortmund, in 1st, are 5 points ahead of the Gunners in 2nd. Finishing runners-up will mean that Arsenal will have to face one of the table-toppers in the next round, which are likely to include Real Madrid, Barcelona and Bayern Munich. This is exactly what has happened over the last few years, and Arsene Wenger’s men have lost out on every occasion.

This result clearly reflects the fact that Arsenal still have a long way to go before they can challenge the top clubs in Europe. Alexis Sanchez was brilliant once again, getting on the scoresheet for the 11th time this season. But defensively, the Gunners continue to remain perpetually vulnerable and shockingly naive.

Their next game in the Champions League is at the Emirates against Dortmund, and anything other than three points will mean that they have no chance of topping the group. If the reverse fixture is anything to go by, Arsenal fans will not be too encouraged, as their team were absolutely blown apart in Germany in the opening round of fixtures.