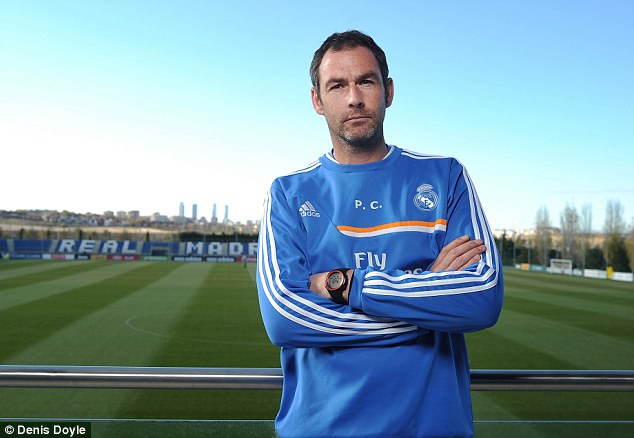 Since West Bromwich Albion boss Steve Clarke was sacked, many well-known names across England have been linked with the job such as Glenn Hoddle and Martin Jol, but a leading contender to land the role may be an unfamiliar one to fans up and down the country.

Paul Clement is one of the favourites for the job and many fans will be wondering, who actually is he?

He is son of former Queens Park Rangers and England fullback Dave Clement and brother to West Brom favourite Neil. The latter played over 250 games for the Baggies but Paul never made it into the professional game, spending his whole career in non-league football.

His first full time job in football came at Fulham, where he was given a role in their academy, and under Don Givens, he done some coaching for the Republic of Ireland under 21 side.

Clement returned to Chelsea in 2007, and shown his skills, hard work and dedication to the game working his way up to the first team coach from under 16s manager under Guus Hiddink in 2009.

Carlo Ancelotti is a keen admirer of Clement’s work, retaining him as first team coach for two years in charge. After a brief stint at Blackburn Rovers, Ancelotti called on him again, first at French club Paris St German and then to Spain and possibly the biggest club in the world, Real Madrid.

At just 41 years of age he looks to have a bright future ahead of him and his is continuing to pick up masses of experience. He has worked with some of the best players in the world, from Zlatan Ibrahimovic to Cristiano Ronaldo. He is surely someone who can get the best out of the West Brom stars by working with these giants of the game.

The man from Sutton also said in a recent interview it was an ambition of his to be a head coach and with his family history at West Brom, surely there is no better place to start.

He is currently coaching with Zinedine Zidane at Madrid and will be gaining experience all the time. The skills he is picking up from around Europe will be hugely beneficial to West Brom as he understands the game and can help new players settle in.

His preparation and dedication before games would be vital as he has every quality to succeed in the Premier League.

If West Brom want to go down the route of hiring a new, fresh young manager there is no one better than Paul Clement. The man was born to coach, and has been all his life.