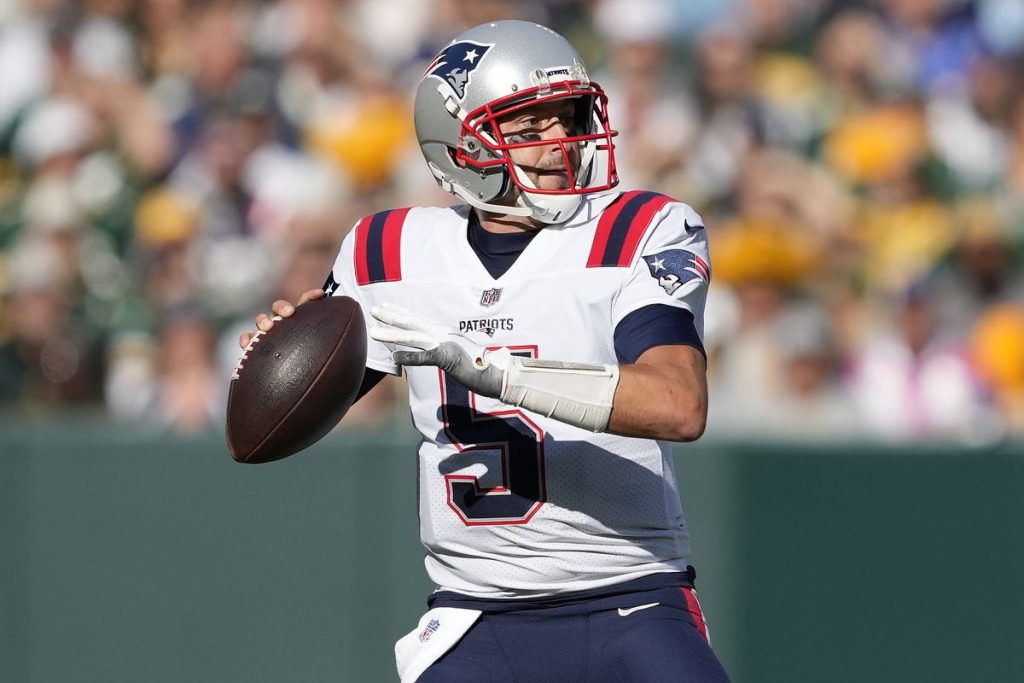 The New England Patriot’s have been handed yet another injury blow, as backup QB Brian Hoyer has been placed on injured reserve following concussion in week 4.

Patriots first choice QB Mac Jones was sidelined in week three when he suffered a high ankle sprain during a loss to the Baltimore Ravens, meaning Brian Hoyer would attempt to fill Jones’ shoes during week 4.

Hoyer was only able to last 15 plays on Sunday however, as the backup QB was knocked out of the game thanks to a big hit from the Packers’ Rashan Gary in the first quarter.

Despite Hoyer’s injury there could be light at the end of the tunnel for the Pats, with Mac Jones optimistic on a return to the field during week 5 per NFL Network’s Ian Rapoport.

“I know Mac Jones is going to try to push to play,” Rapoport said on Wednesday. “I know he believes he can play this Sunday. We’ll see if he’s able to.” 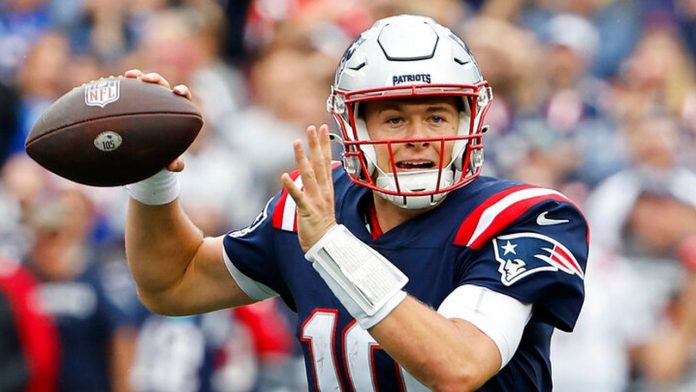 With Hoyer out this weekend, the Patriots will certainly be hoping that Mac can make his return this Sunday for the Detroit Lions game.