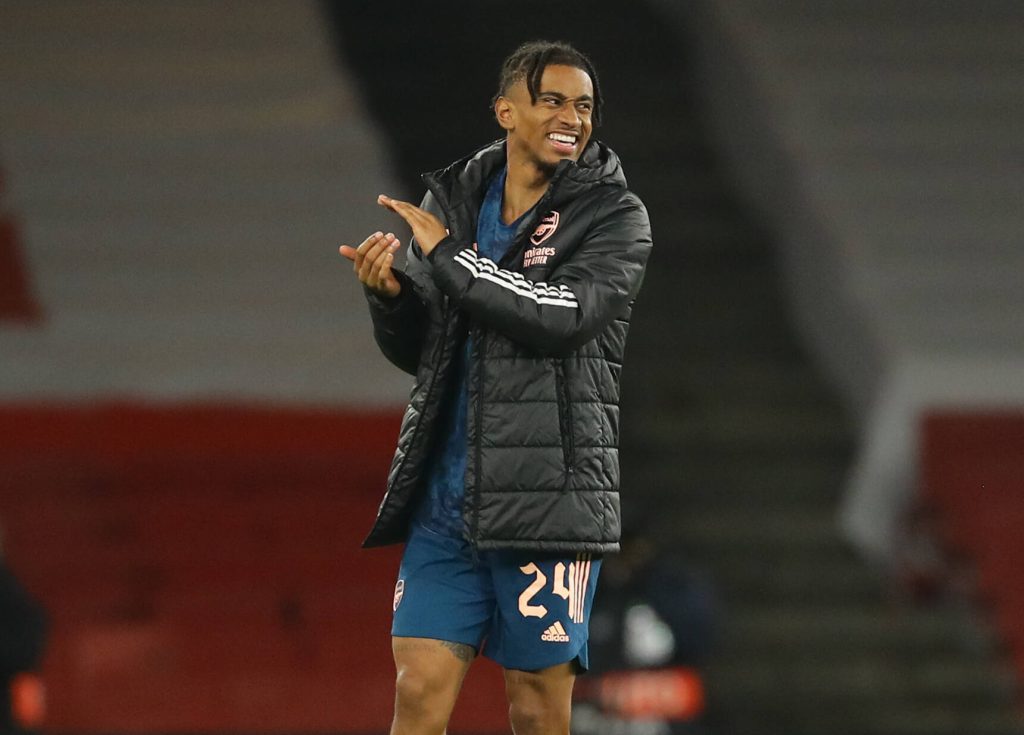 Olympiacos are exploring the option of signing Arsenal winger Reiss Nelson on loan when the transfer window reopens later this year, football.london reports.

Nelson was regarded as one of the Gunners’ most promising graduates, but he has not developed in the same way as Bukayo Saka or Emile Smith Rowe.

He had a positive loan stint with Hoffenheim a couple of years ago but has since struggled to establish himself as a regular with the Gunners.

Nelson has played just 448 minutes of first-team football under Mikel Arteta this term and has not featured for the club since January.

He had the opportunity to leave on loan during the winter transfer window but declined the chance to fight for his place with the Gunners.

The decision has not proved worthwhile and it is now reported that Olympiacos could approach to sign him on loan after a failed attempt last summer.

Nelson’s current deal with the Gunners expires in less than 15 months, but the club are likely to open negotiations over a fresh contract.

Should they be successful in renewing his deal, a temporary exit could be a likely solution as he needs regular minutes for his development.

With competition from Saka, Smith Rowe, Willian and Nicolas Pepe, Nelson has struggled to make the matchday squad in recent months.

Despite this, there is plenty of potential in the 21-year-old, and the Gunners may not give up yet on getting the best out of their graduate.

Nelson scored in a 2-1 win over Liverpool at the Emirates Stadium last season, but it is uncertain whether he will make the bench when the clubs meet on Saturday.