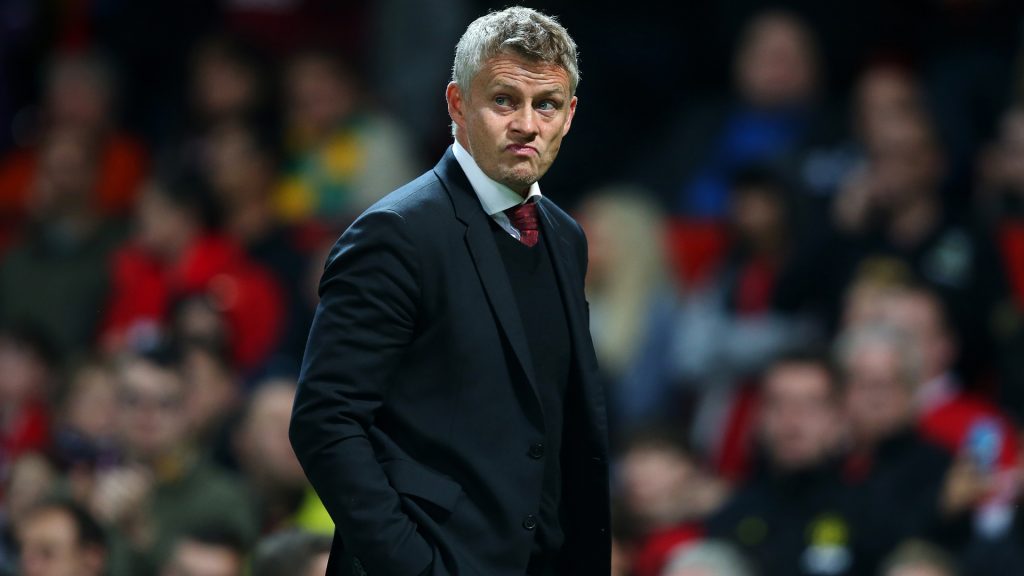 After picking up their first away win in the Premier League this season, Manchester United travel back to London as a battle against Chelsea awaits in the 4th round of the Carabao Cup.

In a game which is expected to feature some of the more exciting youngsters, both sides have to show, both managers have shown faith in youth since taking the helm at their respective clubs.

Frank Lampard seems to be getting the absolute best out of his young Chelsea side, who are now on a seven-match winning streak. Solskjaer’s side has had a topsy-turvy campaign with the youngsters bringing mixed results so far.

The Norwegian explained how the lack of first-team experience is plaguing his youngsters as compared to Chelsea, where the likes of Tammy Abraham, Mason Mount and Fikayo Tomori already had experience with loan spells in Championship clubs last season.

Speaking before the game, he praised Chelsea’s youngsters and explained the difference, “Chelsea are a very exciting team. Frank has got players that have been on loan for one or two seasons in the Championship. The difference between my youngsters is that they are almost stepping right now onto the scene.”

He further exclaimed how the loan spells to the highly competitive EFL Championship has helped his youngster Axel Tuanzebe and the Chelsea players as well.

Solskjaer added, “Axel Tuanzebe has missed the last couple of games, but he has been out on loan (at Aston Villa last season) and you can see the benefit. I think Chelsea’s young players benefit from that now. They are a mature young team.’’

While he did praise his opponents’ youngsters, Ole believes his youngsters will eventually benefit from this difficult phase and has been pleased with their development under him.

The Norwegian explained, “Character will be revealed in tough times, but I think the young kids have been excellent. I can’t give them any more responsibility and I couldn’t be any more happy with many of the youngsters.”

“We know it’s been tough, and we know that we have asked a lot of them because Paul (Pogba), Luke (Shaw), Anthony (Martia) and loads of other players have been injured. The youngsters have stepped up in a difficult period. But in the end they will be stronger for it.’’, he added.

Solskjaer also hinted that teenagers Brandon Williams and James Garner could start, especially after the former received high praise from his manager following his heroics at Partizan Belgrade.

When asked whether the two will start, he stated, “I would think so. Jimmy played 10-15 minutes (against Norwich) and was excellent.

“He calmed us down and made some good decisions when we wanted to see the game out. We have not made a decision on who is going to play, but you will probably see the two of them.”, the United boss expressed.