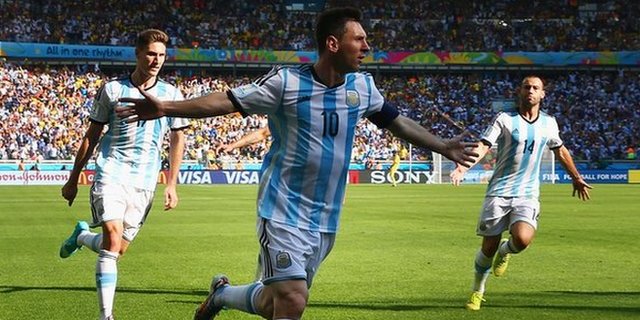 Nigeria will take on Argentina in Porto Alegre on Wednesday, with this the battle for top spot in Group E despite the apparent gulf in ability between the two sides. 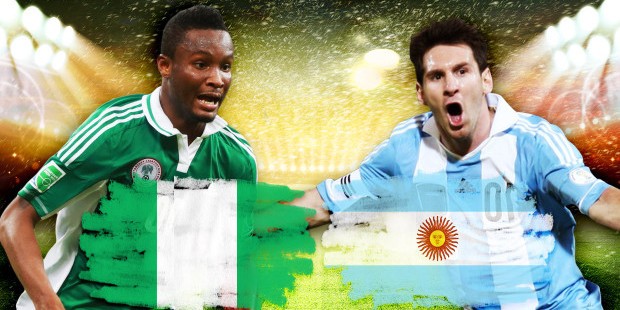 With the greatest of respect to Nigeria, Stephen Keshi’s side pale in comparison to the mighty South Americans, whose stunning attack will be looking to do real damage to the Africans in Estádio Beira-Rio.

Alejandro Sabella’s side need only to avoid defeat to claim top spot, with Nigeria then needing an Iran loss to secure their place in the last 16. If the Nigerians win, however, they will qualify top of Group E; with their fate in their own hands as we approach the fixture.

But while many will have written off Nigeria before a ball has even been kicked, the Super Eagle are just two points behind Argentina in Group E, and are now the only side left in the competition still to concede a goal!

Couple this with Argentina’s failure to light up the tournament so far, and we could well be in for a fascinating clash, with the chances of a shock perhaps not too far away from becoming a reality? 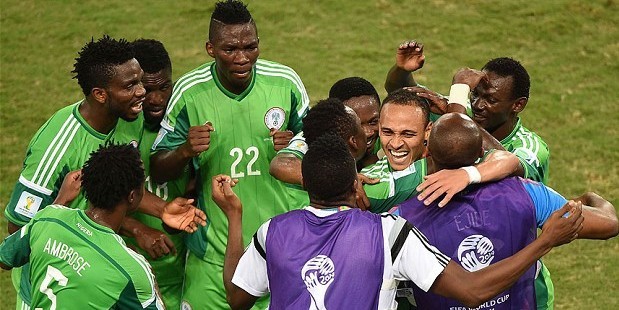 Boss Stephen Keshi has no new injury concerns going into the fixture.

Super Eagles centre-back Godfrey Oboabona has said he his available for selection, having overcome an ankle injury, but Joseph Yobo may retain his place, with the side retaining a 100% clean sheet record so far in the tournament.

The likes of Sergio Aguero and Gonzalo Higuain may be rested for the match, with Ezequiel Lavezzi and Rodrigo Palacio coming in to face Nigeria.

Messi, who has arguably carried the Argentinians so far in the tournament, should start, but may be subbed off in the second half, with Alejandro Sabella keeping one eye on the knockout round.

No straightforward victory for the South American giants, with Nigeria to make life difficult for Messi and co, but I can’t see past an Argentina win.