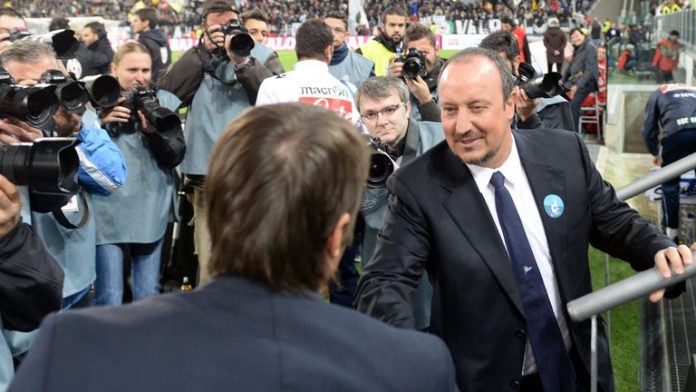 Chelsea visit Newcastle United on Sunday with their hopes of qualifying for the Champions League hanging by a thread.

Wednesday’s 1-1 home draw against Huddersfield Town left the Blues two points behind Liverpool with one game to play.

Antonio Conte’s side need to win at St James’ Park and hope that Liverpool lose at home to Brighton & Hove Albion.

Goals by Eden Hazard (2) and Alvaro Morata gave Chelsea a 3-1 victory when the two sides met at Stamford Bridge back in December.

TEAM NEWS: Here's how Newcastle United will line up against @ChelseaFC in the @premierleague this afternoon (kick-off 3pm BST). #NUFC pic.twitter.com/v9RZOkNuVN