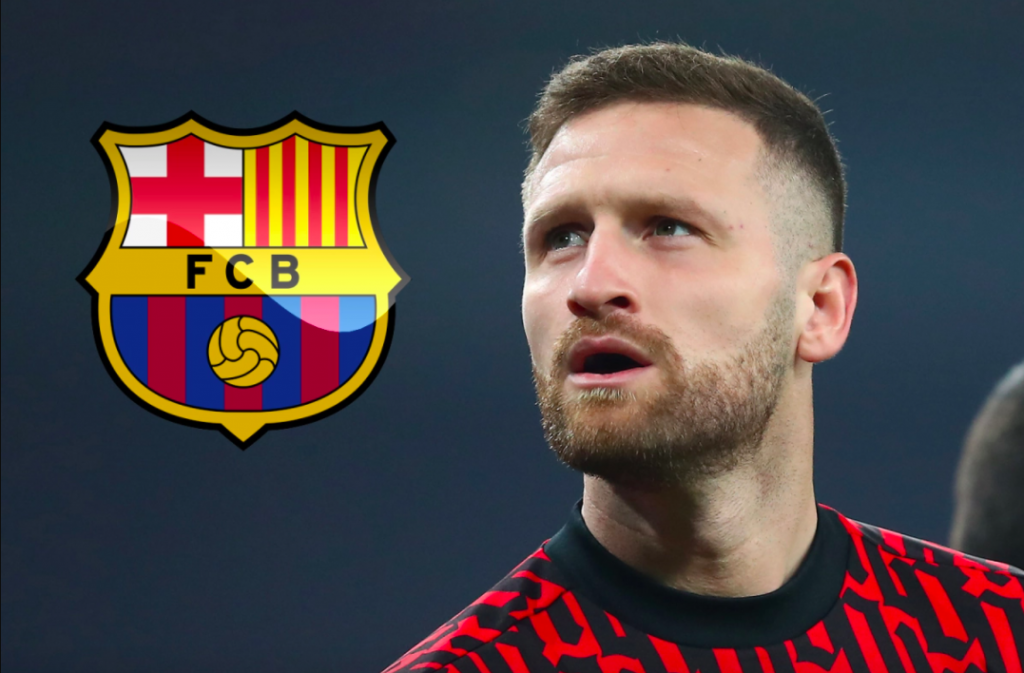 Shkodran Mustafi’s agent has revealed that he was in Barcelona to discuss a transfer for the German defender, according to Spox via the Daily Mail.

Emre Ozturk, the player’s agent, recently posted a story on Instagram with an image of the Nou Camp and a caption that read ‘ready for meeting’. On being asked about this post, he said:

“I’m not in Barcelona because of Yusuf Demir, but because of Shkodran Mustafi from Arsenal, whom we also represent.”

The former Valencia central defender has less than a year remaining on his contract with the Gunners and will be a free agent in the summer. He has refused to sign a new deal with the North London side and has made it clear that he intends to move on at the end of the 2020/21 season as a free agent.

The 28-year-old has had a turbulent few years in North London since signing for Arsenal in 2016. Former Gunners head coach Unai Emery made it clear that Mustafi was free to leave at the start of last season. After Emery’s dismissal and Arteta’s appointment in December 2019, the German defender enjoyed a run of games in the first team.

In all honesty, Mustafi put in a number of impressive displays at the back end of last season and helped the club put together an FA Cup run that ended with them being crowned champions. He suffered an injury in the closing stages of the FA Cup semi-final against Manchester City which ended his season.

Since returning to full fitness, he has found first-team opportunities difficult to come by. Gabriel, who was signed in the summer from Lille, has taken his place in the side and as a result, Mustafi has made just eight appearances in all competitions this season. He played in the Gunners’ 4-1 defeat to Manchester City in the Carabao Cup quarter-final at the Emirates last night and put in a sub-par performance, to say the least.

It is now being speculated that he could leave Arsenal in next month’s transfer window. His agent is in Barcelona to discuss a loan move for his client which would see him complete the season in Spain. The Catalan side are known to be looking for defensive reinforcements as they are set to be without Gerard Pique for at least the next six months after he picked up a knee injury in their defeat to Atletico Madrid last month.

The Spanish giants have a very limited transfer budget as a result of their massive wage bill and will be looking to work within their means as they look to find a short-term replacement for Pique in the January transfer window. It looks like Mustafi, who has experience playing in Spain, could fit the bill.

The Gunners have been looking to get players considered surplus to requirements off their wage bill and are likely to be open to letting Mustafi leave the club next month.