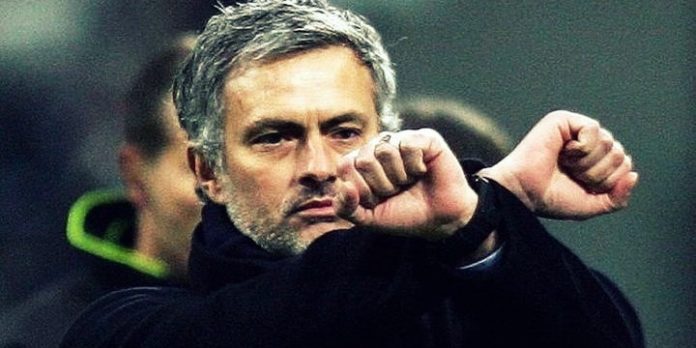 Chelsea will replace interim manager Rafael Benitez this summer, with the favourite to assume the Stamford Bridge hotseat none other than Jose Mourinho. Although the self-proclaimed special one has won trophies wherever he has managed, the outgoing Spanish boss’ list of achievements is not too shabby either.

With Mourinho’s divisive and outspoken personality, plus the fact that he has come to loggerheads with Roman Abramovich once before, is the Portuguese trainer’s appointment a step in the right direction?

Firstly it must be accepted that Mourinho has provided success where he has managed. Champions League success with Porto and Inter, and domestic titles with the Stamford Bridge club and most recently Real Madrid speak wonders for Mourinho’s managerial pedigree.

However, the manner in which the Portuguese boss has achieved his victories must be questioned. Mourinho is certainly not one to shirk confrontation, whether it with the club’s owners, players or fans. His track record of success on the pitch is matched by his controversial infamy off it.

His latest tenure at Real Madrid has proven a classic example of the best and worst of Mourinho. Sure he has temporarily broken Barcelona’s domestic dominance over La Liga with Los Blancos’ 2011-12 title. He has won a Copa del Rey title also, with a chance for a second against cross-town rivals Atletico Madrid this Friday.

However, controversy has never been too far away. In his personal battles with Pep Guardiola, Mourinho reverted to endless media mindgames and needless insults, mostly when his side were second best in Clasico encounters.

He poked current Barca boss Tito Vilanova in the eye in one heated encounter, while constantly moaning and complaining of referee bias. Many in Spain believe Mourinho has sullied football’s name at various times during his tenure in Madrid.

Since then, Mourinho has managed to alienate the club’s senior players, with Iker Casillas, Pepe and Sergio Ramos all reportedly unhappy with their manager’s tact in dealing with them. The Santiago Bernabeu faithful has seemingly also ran out of patience with a coach who believes that he is bigger than the club.

It seems that the British media and football community have forgotten the controversy and at times unsavoury nature of a coach who is both good and bad. Mourinho’s domestic success at Chelsea is a reason to bring him back to Stamford Bridge, but his behaviour and baggage could well be considerable enough to look for a new boss elsewhere.

In Benitez’s defence, the Spaniard was always going to have a tough time winning over the Chelsea supporters given his history with Liverpool. He had been out of work for almost two years when he was approached to replace Roberto Di Matteo, and it was only natural that he would jump at the chance to manage a top club once more.

Despite initial resistance and outrage by the Chelsea fans, Benitez has salvaged a floundering campaign to finish in the Premier League top four and win the Europa League. The grudging respect he has gained is characteristic of wherever he has managed, and his relatively unassuming manner is the direct opposite to that of Mourinho.

Roman Abramovich is the man that will ultimately make the decision of who Chelsea’s next manager will be, and although Mourinho brings with him a track record of success, the Russian may well long for the quieter days of when Benitez was at the helm if the special one’s attitude and controversial behaviour resurface.