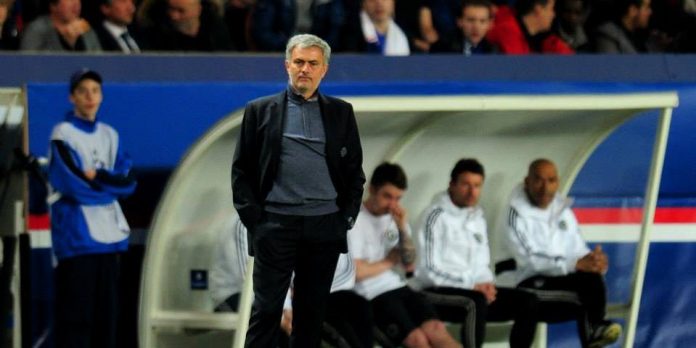 Chelsea Manager Jose Mourinho has criticized the defending of his side, saying his side were ‘sloppy’ and ‘ridiculous’ at time s during the  3-1 loss to PSG on Wednesday. 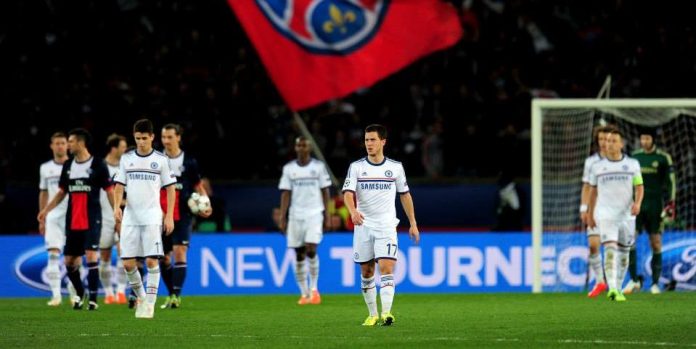 Chelsea were level at half-time, with Eden Hazard’s penalty having secured a crucial away goal after Ezequiel Lavezzi had scored to give the hosts the lead. But the visitors paid for some erroneous defending in the second half, with first David Luiz scoring an own goal before Javier Pastore capitalised on some lackadaisical Chelsea defending in injury time to beat keeper Cech at his near post.

Mourinho was seemingly furious with his defenders at full-time, telling Sky Sports: “It’s ridiculous [the defending for the third PSG goal].

“Don’t ask me to tell you that [what I plan to say to the players]. I can’t do that. I have to do it inside not outside.

“The first goal was a ball in an easy position. After the cross comes in we assist the striker and nobody fought the second ball in a crucial position.

“The second goal it was one of my players on his own goal line but that’s obviously unlucky.

“But the way the team was positioned defensively was not the correct one. The third goal was even more sloppy; ridiculous.” 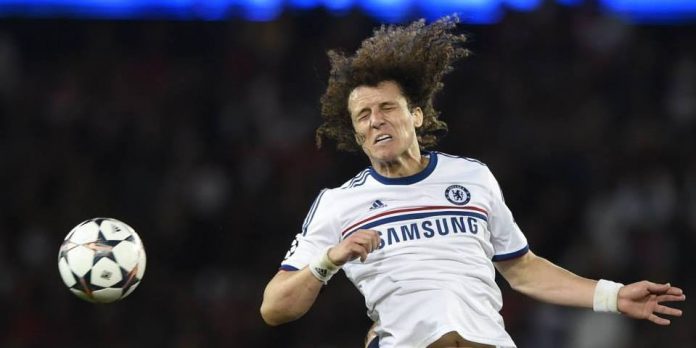 Chelsea started without a recognized striker against PSG, with Andre Schurrle leading the forward line, but he failed to make an impact and Mourinho withdrew him after an hour.

“I’m not happy with my strikers’ performances (this season) so I try things,” the Special One said.

“With Andre I know we have a player who can control the ball.

“I changed the team at 1-1 because I thought Fernando Torres could give us more depth than Andre Schuerrle.”

Now Chelsea have almost impossible task of overturning this heavy deficit of first leg. But Mou is adamant that the tie is not over yet. He said: “It’s a difficult job [to reach the semi-finals] but not impossible.

“They are the kind of team that with the players they have that out of nothing they can score goals. So we don’t have an easy job. We are not a team full of talent to score lots of goals especially at this level but we never know. We have to try. We have to go with everything.”