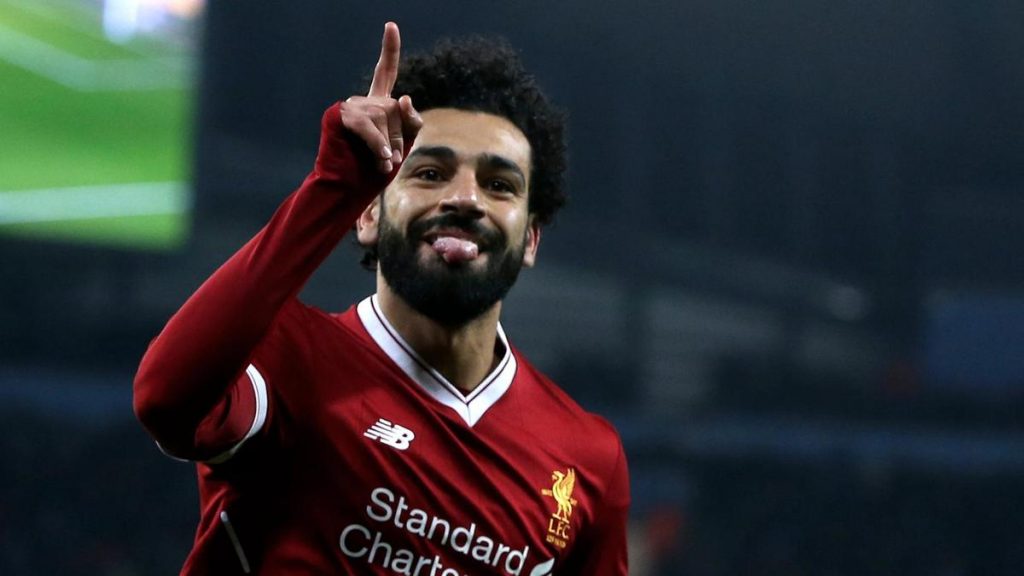 This summer saw Real Madrid losing the influential Cristiano Ronaldo to Juventus and Los Blancos now need to make a big signing to replace the icon.

During his 9-year spell with the Spanish giants, Ronaldo scored 450 goals for the club in all competitions and helped the club win two La Liga titles, four Champions League crowns and two Copa del Rey trophies.

According to Spanish publication El Pais, one of the stars who Madrid sought out to replace Ronaldo is Liverpool star Mohamed Salah. Salah however turned down their advances.

Salah was one of the best signings of last summer and scored 32 goals from 36 appearances during his maiden season with Liverpool. He also played an instrumental role in terms of guiding Liverpool to the Champions League final where they lost to eventual winners Madrid who won their third consecutive crown.

After turning down the advances of Madrid, Salah went on to sign a new long-term contract with Liverpool in July which indicates that he is confident that he can win major silverware at Anfield.

Though Liverpool have for many years been the subject of jokes as a result of their lack of silverware, next season could finally be their year.

The Reds have arguably been the most successful Premier League club in the transfer market this summer and have brought in the likes of Alisson, Naby Keita, Fabianho and Xherdan Shaqiri.