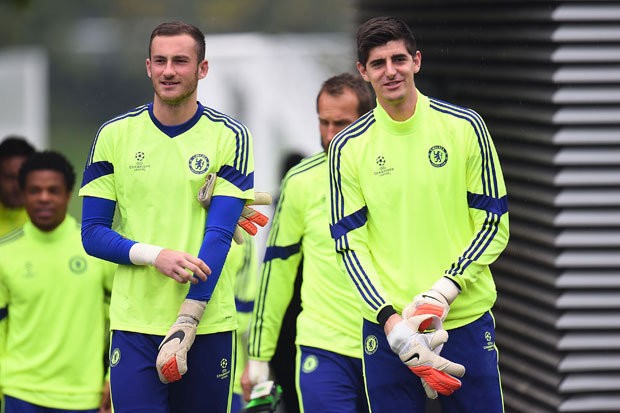 Chelsea have agreed on a deal to extend the loan spell of their U21 goalkeeper Mitchell Beeney to Newport County till the 16th of April 2016.

The deal has been confirmed by Chelsea on their official website.

The 20-year-old English keeper had joined the League Two club for a month earlier this season. The highly talented keeper is known for his towering stature and commanding presence at the back.

Beeney is 6 feet 5 inches tall and is excellent in dealing with set plays.

Beeney has been a key part of the Chelsea youth side that secured the Under-21 Premier League and the FA Cup. Although the Under-20 England international is yet to make his senior debut with Chelsea, he is highly rated by the academy staff and could break into the first team within the next few years.

The talented young goalkeeper joined Chelsea’s academy back in 2007 from Gillingham’s Centre of Excellence and signed a new contract with the club back in February 2014 which is set to run until the end of the 2017-18 season.