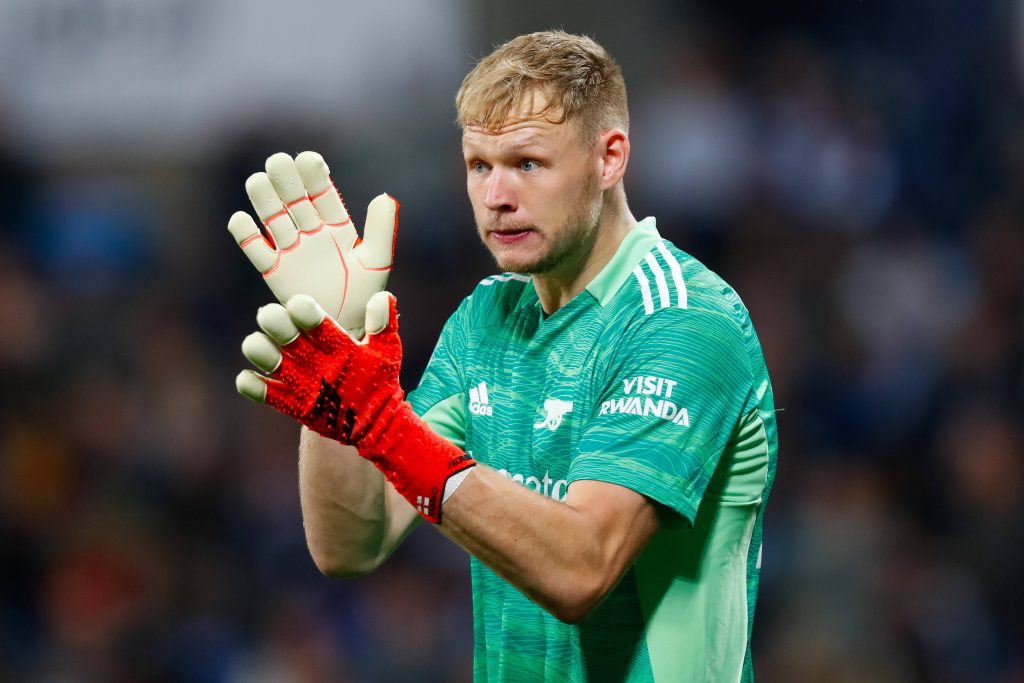 The Gunners’ new signing was preferred ahead of Bernd Leno for the Carabao Cup second round tie, and he was kept busy at the Hawthorns.

The Baggies were far from full strength with six debutants from the academy, but Ramsdale was called upon to make four key saves.

One of those was with his left foot after a big deflection. He was made to earn his clean sheet, and Arteta was pleased with his showing.

He told Arsenal.com: “I’m really happy with him. He hasn’t trained a lot with us, but you can see the qualities he has.”

“He’s a really young goalkeeper – he’s done a lot already in the league, and you can see the presence and the personality he has when he plays.”

Ramsdale started nervously with his distribution but grew in confidence as the game went on, commanding possession in the box.

Leno continues to remain the club’s preferred choice for the Premier League games, but the 23-year-old could be a future number one.

The Gunners spent £24 million to prise him away from Sheffield United. The deal could rise to nearly £30m when he becomes a regular.

They would not have spent such sums on a pure back-up option, and the signs are clear that Ramsdale will replace Leno in years to come.

After back-to-back defeats to start the season, the Gunners registered a comfortable 6-0 win over a weakened Baggies outfit on the road.

They face a tough Premier League trip to Manchester City on Saturday. The victory should provide a lift for the Gunners ahead of the difficult outing.