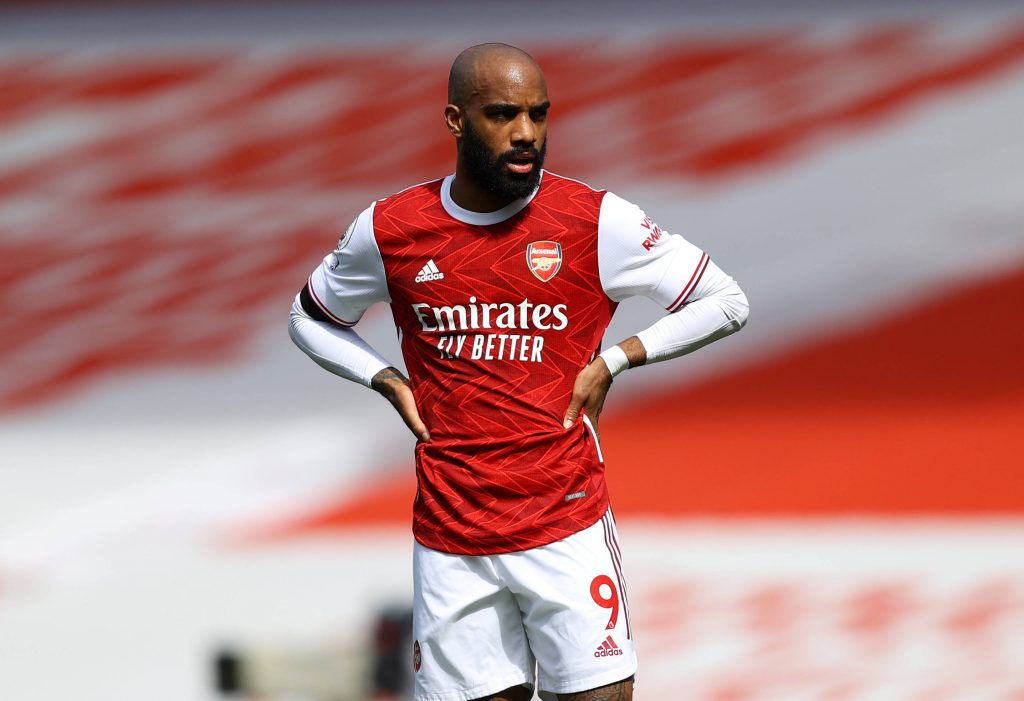 The Gunners had a tough game against the Cottagers and were denied a goal before the half-time interval as Bukayo Saka was deemed offside in the build-up.

Fulham took the lead against the run of play in the 59th minute after being handed a penalty for a foul on Mario Lemina by Gabriel Magalhaes.

They looked on course to register a hard-fought win, but the Gunners pulled level through Eddie Nketiah in the dying seconds of stoppage time.

Nketiah had come on as a 70th-minute substitute for Lacazette, who was forced off the pitch after sustaining a hamstring injury.

Speaking after the game, Arteta did not confirm the extent of the injury for Lacazette and said that the striker will have a scan on Tuesday.

He told Arsenal.com: “We’ll have to see. We’ll have the scan, probably on Tuesday, to see the extent of the injury and the timeline for it. But I don’t know.”

When pressed about Lacazette’s disappointment on going off, Arteta added: “Yes. But I don’t know – I cannot tell if it’s going to be a week, two weeks, five weeks or six weeks.”

Lacazette has been one of the standout performers for the Gunners since Boxing Day, and is currently the club’s top scorer with 17 goals this season.

Aside from his goalscoring, he has also impressed with his hold-up play and ability to link up with the young players behind him with key passes.

He looked distraught leaving the playing field, and the early signs indicate that he could potentially be out for an extended period of time.

Should that be the case, Pierre-Emerick Aubameyang will need to step up for the Gunners. He has recently been out recovering from malaria.

The club captain has had a tough campaign by his standards with just 14 goals. He will be aiming to prove his worth by guiding the club back to the Champions League.

A top-four finish appears unlikely to happen with a nine-point deficit to fourth-placed West Ham United with only six matches left.

On that basis, the Gunners’ prospects of Champions League football may entirely depend on them winning the Europa League.