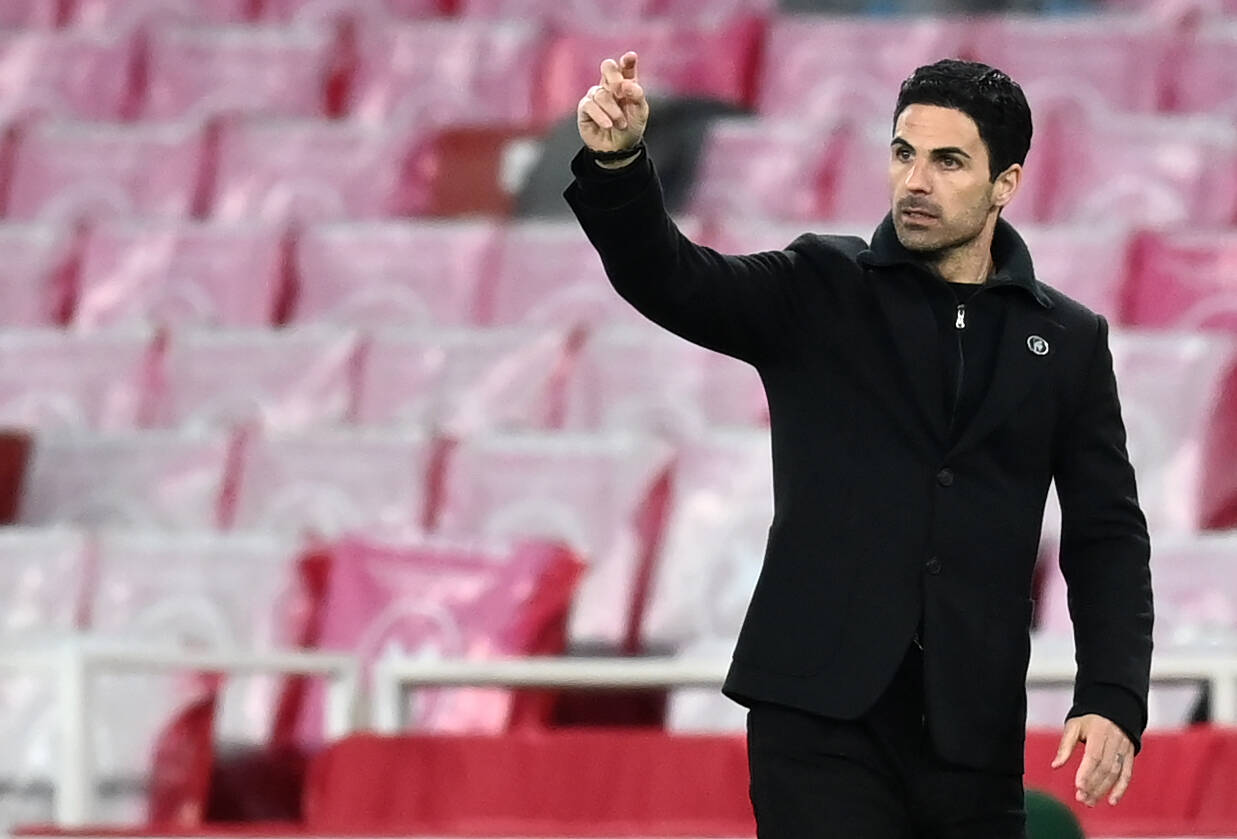 Arsenal boss Mikel Arteta has confirmed that Pierre-Emerick Aubameyang, Alexandre Lacazette and Kieran Tierney are available for selection against Villarreal.

The Gunners have been plagued with injuries of late, with many of their first team missing for the clash with Everton last Friday.

Lacazette, Aubameyang, Tierney and David Luiz were among those who did not travel.

However, with a pivotal Europa League clash with Unai Emery’s Villarreal coming up on Thursday, Arteta has provided a timely boost for Arsenal.

“I don’t know if he [Tierney] is going to make it tomorrow, but he certainly wants to be as close as possible to that football pitch to give himself the best possible chance.

“We do need them [Aubameyang & Lacazette] because we know that we have some players that are in contention, and they are the ones who can make the difference in a big tie like this.

“But the word risk, I don’t like to put players on the pitch if they can’t perform and they can’t feel secure that they can perform. If it’s a risk or we’re going to take a gamble, then I don’t think it’s the right thing to do.”

SL View – Could these returning players give Arsenal the boost they need?

Despite a couple of poor performances, you do have to sympathise with Arsenal a little bit.

The Gunners have seen three of their most important players in Aubameyang, Lacazette and Tierney at a crucial part in the season.

Tierney, especially, has become possibly Arsenal’s most impressive player since signing from Celtic.

The Scotsman provides width in Arsenal’s attack with his impressive crossing ability, a good finish and is also comfortable in defence.

Arsenal’s attack has also been blunted by the absence of Aubameyang and Lacazette, with the Gunners unable to score from 14 shots against Everton.

With those four players back in contention, Arsenal have a good chance of beating former manager Unai Emery on Thursday.