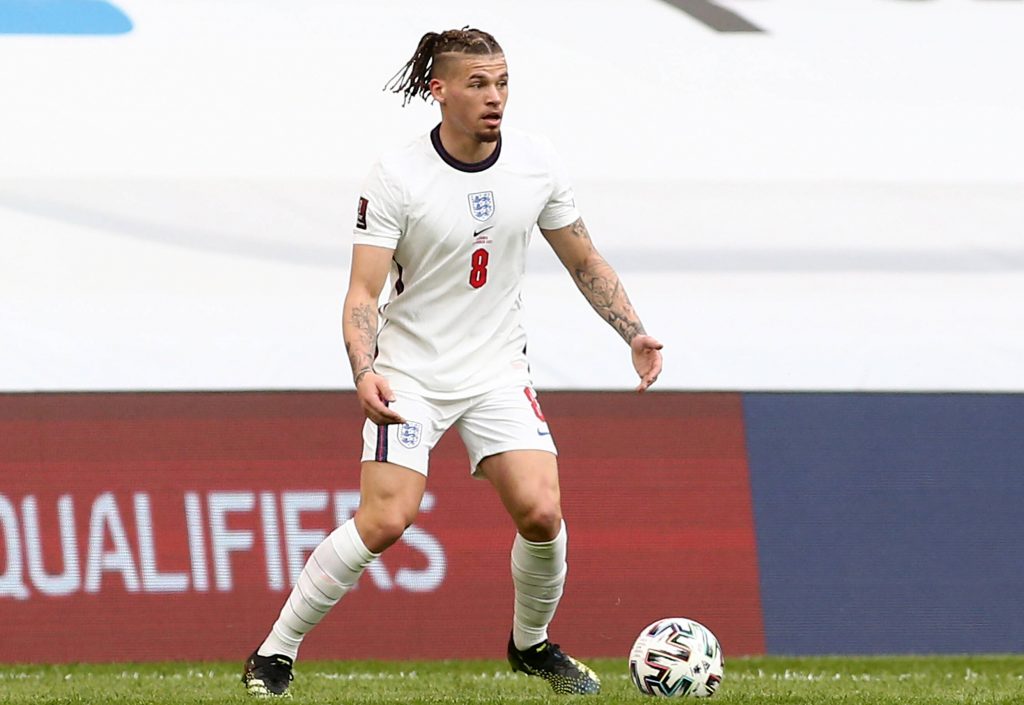 Kalvin Phillips took to social networking site Instagram after England’s 2-0 win over Albania in a World Cup qualifier on Sunday.

The Leeds midfielder started the game and played until the 71st minute. He was then replaced by Southampton star James Ward-Prowse.

Phillips, who impressed heavily during England’s 5-0 win over San Marino, took to Instagram to express his reaction and received a response from Chelsea’s Mason Mount.

England maintained their winning start to the 2022 World Cup qualifying campaign with that result.

Tottenham striker Harry Kane scored the opening goal of the match. The England skipper then turned into a provider for Mount’s goal.

Phillips, who was superb against San Marino, played out 54 successful passes out of 58 attempted. He made one tackle, one interception, won five duels and completed four ball recoveries.

The 25-year-old has been simply outstanding for Leeds this season, and the Whites have suffered in his absence.

In other news, Fabrizio Romano has hinted at an Everton move for Norwich City’s Max Aarons.