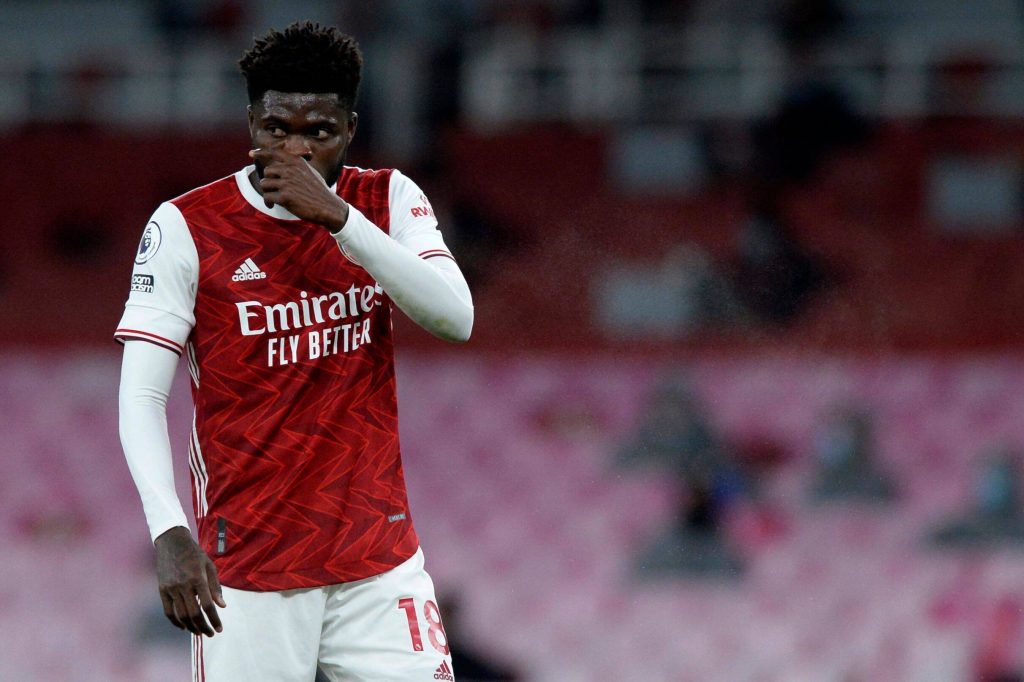 The Gunners suffered a 2-1 defeat in the first leg at El Madrigal, and they needed to score at least once at the Emirates Stadium to have any chance of progressing to the final.

However, the north London club failed to find the back of the net, and it was another frustrating display, where they misfired with the limited chances on goal.

Mikel Arteta opted to play with a single defensive midfielder in Partey for the game, and the Ghanaian was guilty of regularly squandering possession.

He lost the ball 15 times over the course of 90 minutes, and most of those occasions were in the defensive third, but Villarreal failed to capitalise.

After the game, Keown was far from impressed with the former Atletico Madrid man and said that the 27-year-old does not have the legs to play on his own.

He added that Arteta made a mistake with his tactics, and there was a lack of compactness in the centre of the park with no one playing alongside Partey.

He told BT Sport via Metro: “We thought we were signing the next Patrick Vieira, and he hasn’t looked like that at all.”

“Started with an injury, came back early and got injured again. Doesn’t seem to have the legs in midfield, certainly on his own.

Partey has had a mixed debut campaign with the Gunners, and his performances over the past few months have not been up to scratch.

He has been prone to making fouls around the box, while his distribution has also been questionable as he has gifted possession in defensive positions.

However, his quality can’t be doubted and he will be aiming to make amends with more consistent displays next season.

The Gunners appear set to miss out on European football for the first time in 25 years following the lacklustre performance last night.

They are five points behind seventh-placed Liverpool with just four games to play, and even a perfect run may not assure them a return to Europe.

Some fans will hope that the club avoids seventh spot, which would see them qualify for the inaugural Europa Conference League.

After missing out on Champions League for the fifth straight campaign, the supporters will not want the club playing in the third-tier European competition.

Read: Arsenal eliminated from Europa League after being held to a goalless draw by Villarreal.