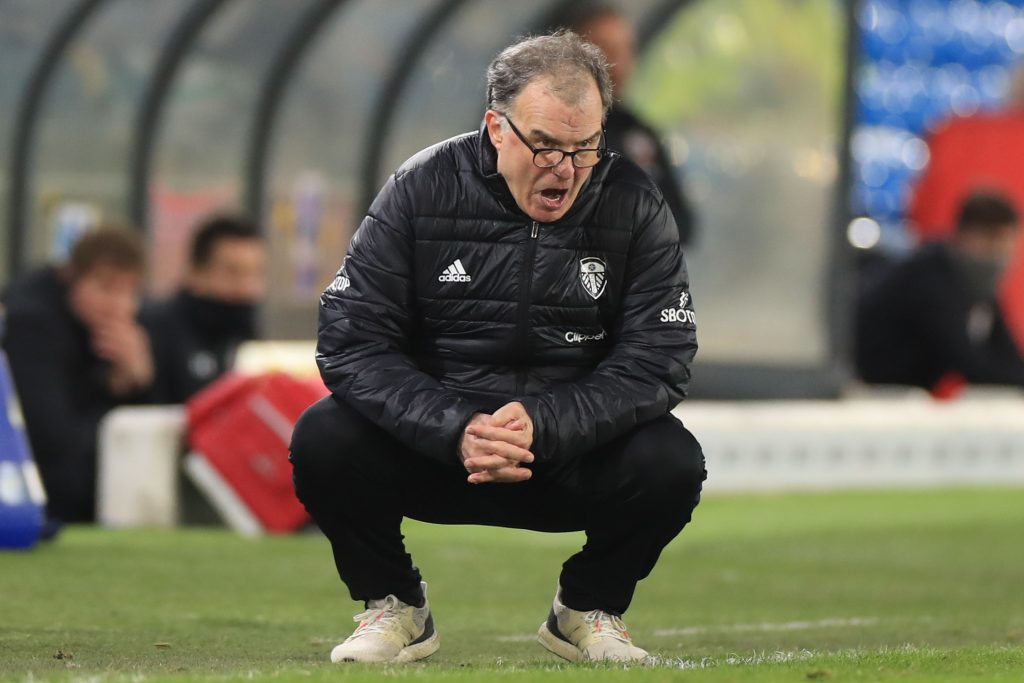 Leeds United will take on Aston Villa in the Premier League on Saturday.

The Whites are heading into this game on the back of a 3-0 win against Southampton and Marcelo Bielsa’s side will be high on confidence.

The Whites will be without their influential midfielder, Kalvin Phillips, once again for this game. Summer signing Rodrigo is also missing, while the likes of Jamie Shakleton and Mateusz Klich are also doubtful for the clash at Elland Road.

Villa will be without their talisman skipper, Jack Grealish, for this game.

Leeds defeated Villa 3-0 in the corresponding fixture at Villa Park. The Whites were without Phillips for that game, and Lawrenson feels that the outcome will be the same this time.

He said to BBC Sport: “I’ve talked before about how Phillips knits Leeds together and they are not the same without him – well, we found out what Villa are like without Jack Grealish when they lost to Leicester at the weekend. They looked ordinary against the Foxes.”

Lawrenson is absolutely spot on here. Phillips is central to how Leeds play and they are not the same without him.

In all probability, Pascal Struijk will play at centre-back while Diego Llorente or Klich will play the holding midfield role.

Losing Grealish is a big blow for Villa but they have enough quality in their side to pose a strong challenge at Elland Road. They lost 1-2 against Leicester in their last match and will be looking to bounce back to winning ways.

In other news, Leeds United are reportedly interested in signing Nicolas Nkoulou during the summer transfer window.