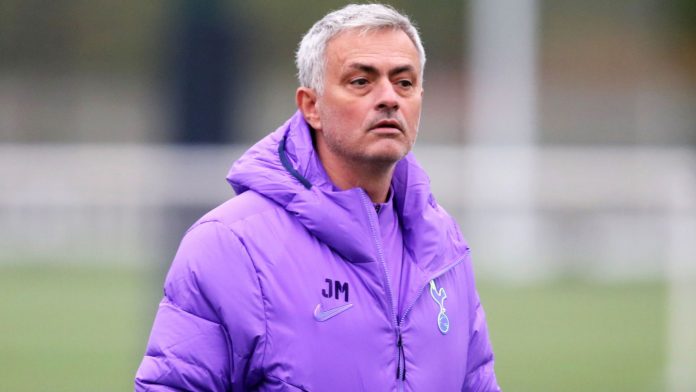 Tottenham Hotspur will take on Chelsea in the Premier League on Sunday.

This edition of the London derby has generated extra attention with Jose Mourinho now being in charge at the north London club.

Mourinho, who won Premier League titles with the Blues in both of his spells at the club, is now at Spurs, and both the clubs are fighting for a top-four finish this season.

Spurs, who were struggling under Mauricio Pochettino this season, find themselves at fifth in the table following four wins out of the last five Premier League games.

They are just three points behind Chelsea and could leapfrog with a win on Sunday at their home turf.

He says that Frank Lampard has done a very good job at Chelsea, but Spurs will get the bragging rights this weekend.

“There is no love lost between these two teams, and no-one has ever been able to tell me why the two sets of fans detest each other so much,” Lawro told BBC Sport.

“Blues boss Frank Lampard has done a very good job far and, as well as being easy on the eye, Chelsea have played very well at times this season.

“But there are still occasions when they are not quite at it, which you can put down to their manager’s inexperience.

“I think it is Spurs who will get bragging rights this weekend but, even if they do not win this game, they are certainly back in the race for the Champions League places now.

“Certainly, Spurs have shown massive improvement in such a short time under Mourinho, and are playing with confidence now. They are back in the top four race, and this will be a fascinating contest.”